With one eye on Washington, China plots its own Asia “pivot”

The Silk Road, an obscure Kazakh-inspired security forum and a $50 billion Asian infrastructure bank are just some of the disparate elements in an evolving Chinese strategy to try to counter Washington’s “pivot” to the region. While Chinese leaders haven’t labelled the initiative, experts and diplomats said Beijing appeared set on shaping Asia’s security and financial architecture more to its liking.

China is trying to work out its own counterbalance strategy.

Sun Zhe, director of the Centre for U.S.-China Relations at Beijing’s Tsinghua University

President Barack Obama’s pivot — as the White House initially dubbed it — represented a strategy to refocus on Asia’s dynamic economies as the United States disentangled itself from costly wars in Iraq and Afghanistan. China sees the pivot as an attempt to contain its growing influence, especially given the United States is strengthening its ties with Asian security allies such as Japan and the Philippines, which have bitter territorial disputes with Beijing in the region’s waters. Washington denies this.

China has long engaged in a kind of smile diplomacy in the region but the challenge for China is that many of its neighbours can see the glint of steel beneath the robe.

Matthew Goodman, senior adviser for Asian Economics at the Center for Security and International Studies in Washington 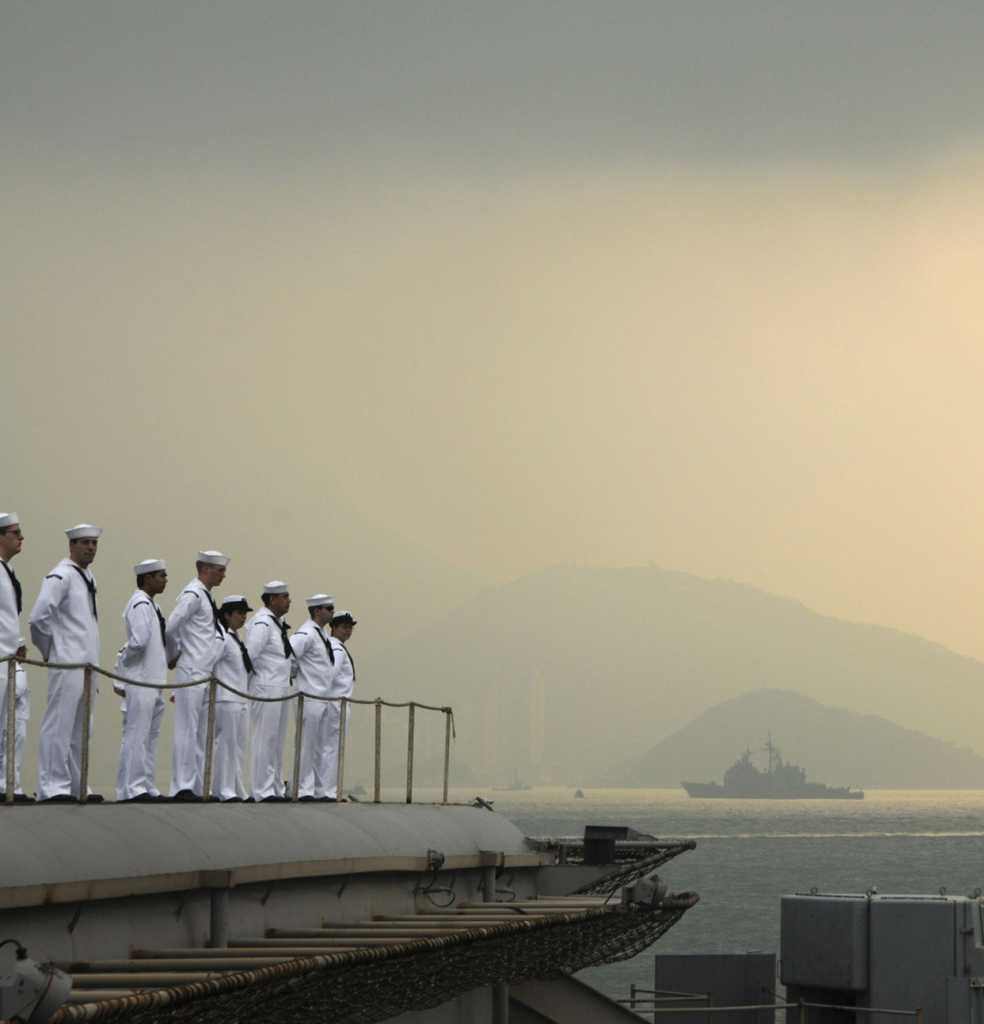