Kurdish forces backed by US warplanes battled on Saturday to retake Iraq’s largest dam from jihadist fighters, a day after militants carried out a “massacre” of dozens of villagers. Kurdish forces attacked the Islamic State (IS) fighters who wrested the Mosul dam from them a week earlier. Buoyed by the air strikes US President Barack Obama ordered last week, the peshmerga fighters have tried to claw back the ground they lost since the start of August.

Kurdish peshmerga, with U.S. air support, have seized control of the eastern side of the dam.

The recapture of Mosul dam would be one of the most significant achievements in a fightback that is also getting international material support. Despite saying the United States had no intention of “being the Iraqi air force,” President Barack Obama has also suggested U.S. air strikes could go on for months to help Iraqis fend off Islamic State fighters seeking to establish a hub of jihadism in the heart of the Arab world. 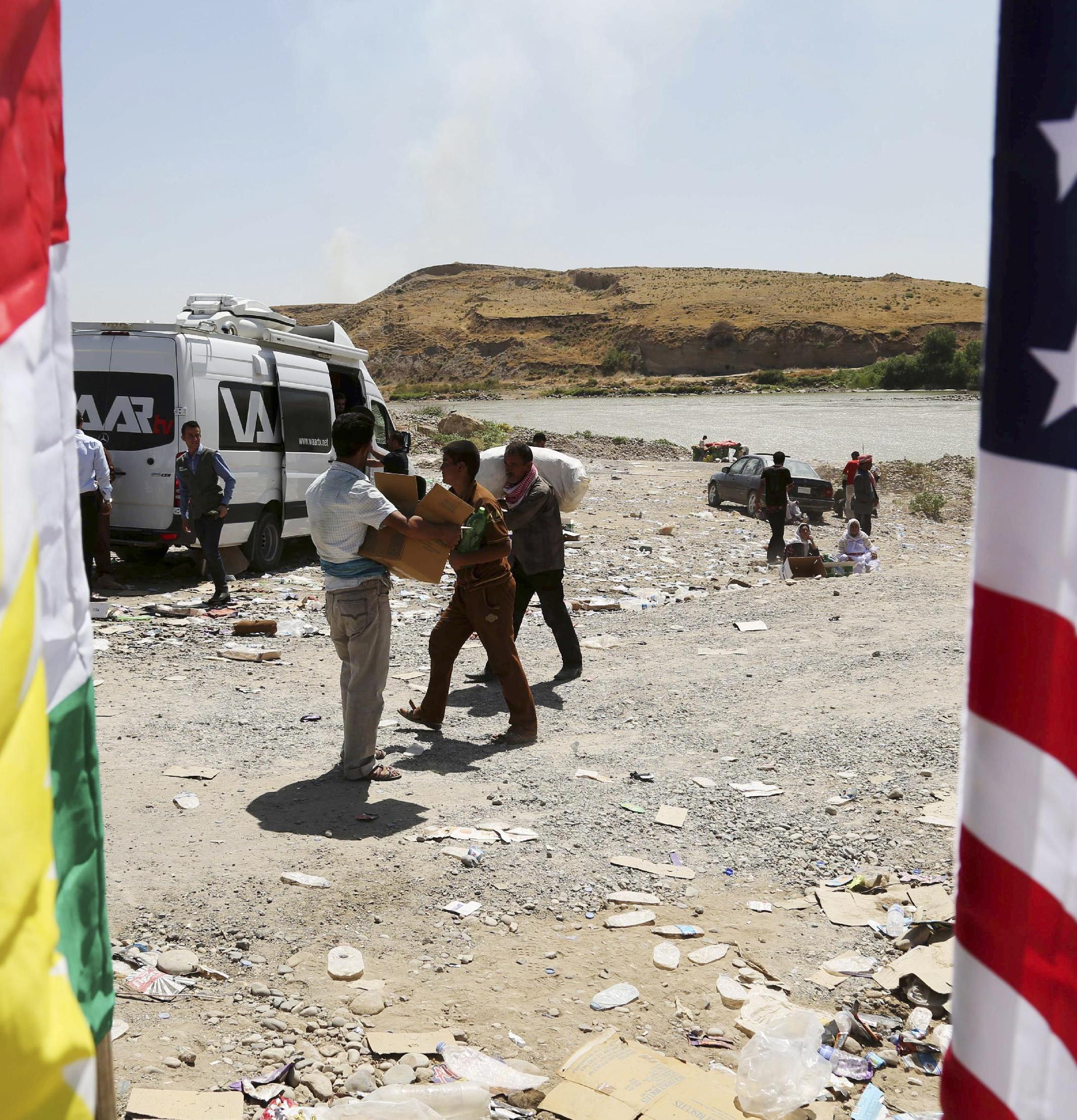