Hamas rejected on Saturday as insufficient offers made in Cairo to Palestinian negotiators seeking to end Israel’s offensive in the Gaza Strip, and raised the possibility of renewed fighting when the current truce expires. Israel said it had also not yet accepted any proposals made in the Egyptian-mediated talks but, like the Palestinians, its envoys would continue attending them on Sunday. The ceasefire concludes on Monday night.

Israel must accept the demands of the Palestinian people or face a long war.

Hamas, Gaza’s dominant Islamist group, wants an Israeli-Egyptian blockade on the coastal enclave lifted, as well as the establishment of a seaport and airport, as part of any enduring cessation of hostilities with the Jewish state. Israel, which launched its offensive on July 8 after a surge in cross-border Hamas rocket attacks, has shown scant interest in making sweeping concessions. The Israelis want Gaza to be disarmed under any long-term deal - something Hamas rules out. 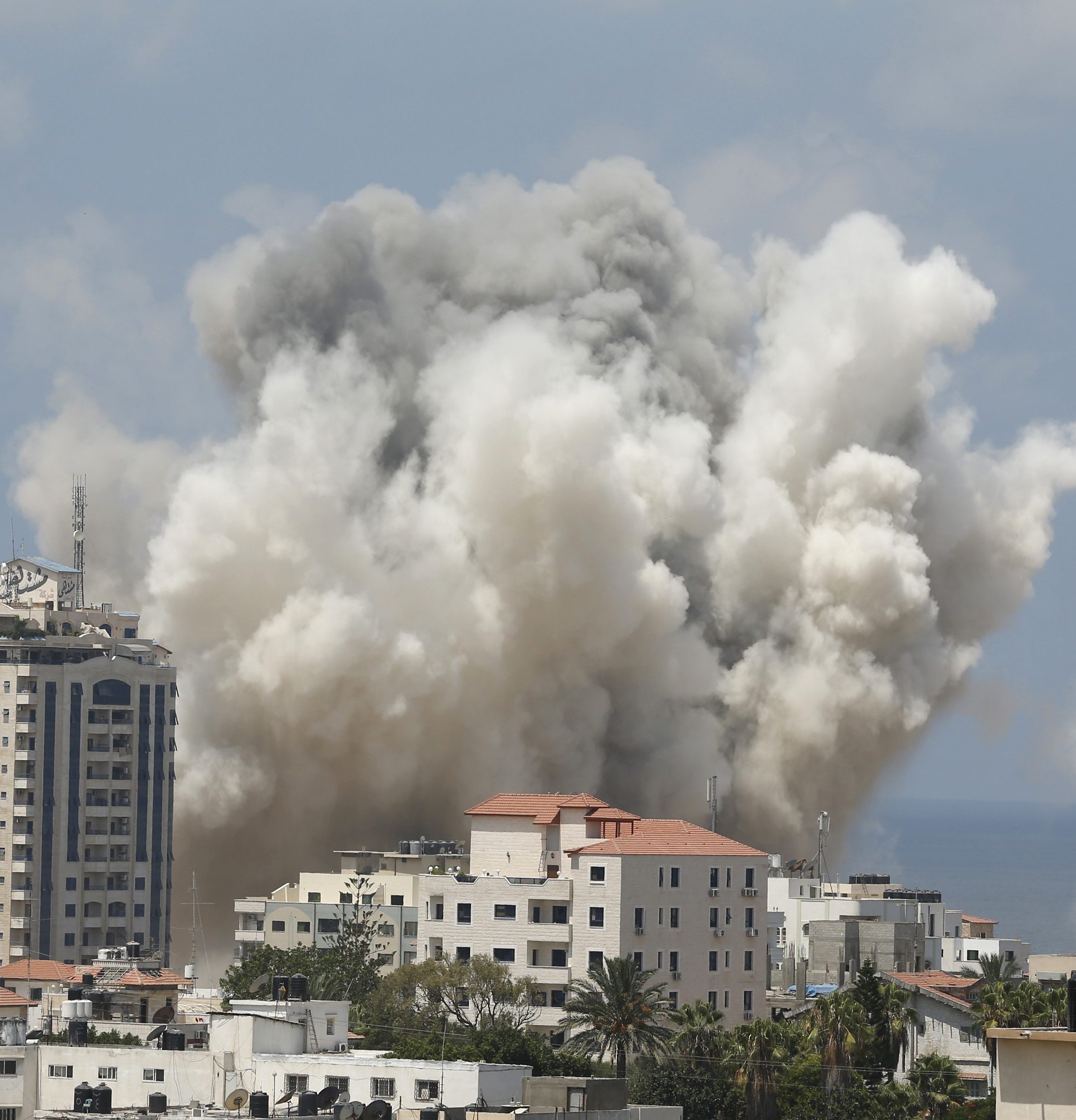