German intelligence listened in on at least one telephone conversation of Secretary of State John Kerry and has spied on NATO ally Turkey for years, Der Spiegel will report on Sunday. Der Spiegel also says the BND has been spying on Turkey since 2009. The BND says that these interceptions had been unintentional. Der Spiegel’s revelations come after reports on Friday that the German secret service listened in on at least one of Hillary Clinton’s telephone calls when she was U.S. secretary of state.

Any accidental recordings are deleted immediately.

Relations between Germany and the U.S. have been deeply strained by revelations from fugitive US intelligence agent Edward Snowden last year that Washington had conducted intensive spying operations in Germany, including eavesdropping on Chancellor Angela Merkel’s mobile phone. Her government took the extraordinary step in early July of demanding that the CIA station chief in Germany leave the country, following intense pressure on Merkel to respond to what many Germans called a humiliating violation of national sovereignty. 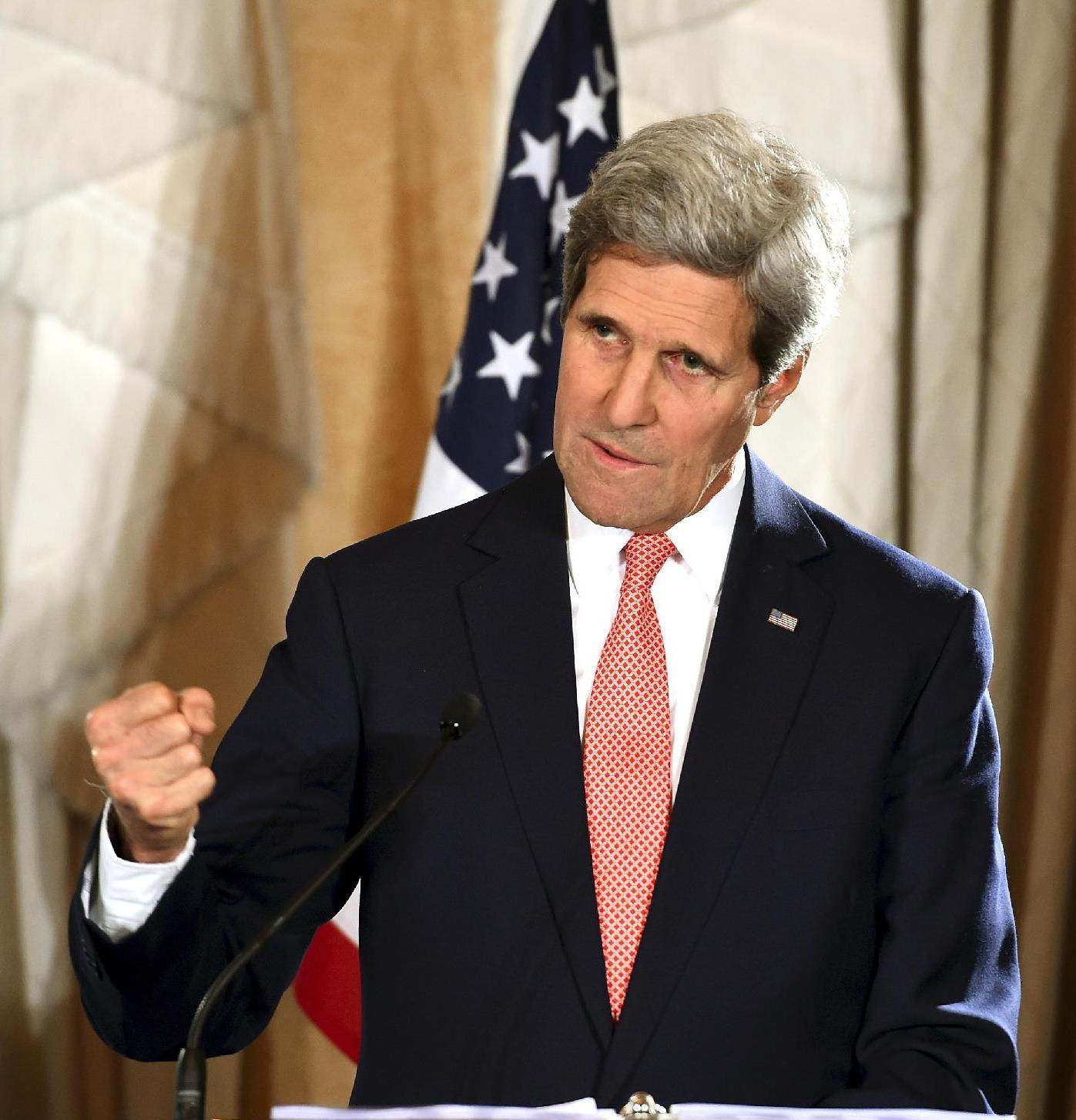