Up, up and away! Superman comic auctioning on Ebay for $1.75 million

When Jerry Siegel and Joe Schuster’s Superman first appeared in 1938’s Action Comics #1, the character couldn’t fly, he could only leap over tall buildings in a single bound. Much like Superman’s powers, the value of his first appearance in a comic book has soared. A rare, high-grade copy of Action Comics #1 was posted in an Ebay auction starting at $0.99. After two days passed in the 10-day auction period, the current high bid stands at US$1.75 million.

There are less than 50 copies of [Action Comics #1] that are known to still exist and many, after spending years in dusty, moldy garages and attics are not in the best condition.

This particular copy of Action Comics #1 is considered to be the holy grail for collectors because out of every known copy, it is in the best condition. The comic book belongs to Darren Adams, an online comic book retailer from a small town in Washington. Adams plans to donate one per cent of the final sale to the Christopher and Dana Reeve Foundation, a charitable group researching a cure for spinal cord injury. With eight days remaining in the auction, it is set to become the most expensive comic ever sold, smashing the 2011 record of a $2.2 million sale for a different copy of Superman’s first appearance. 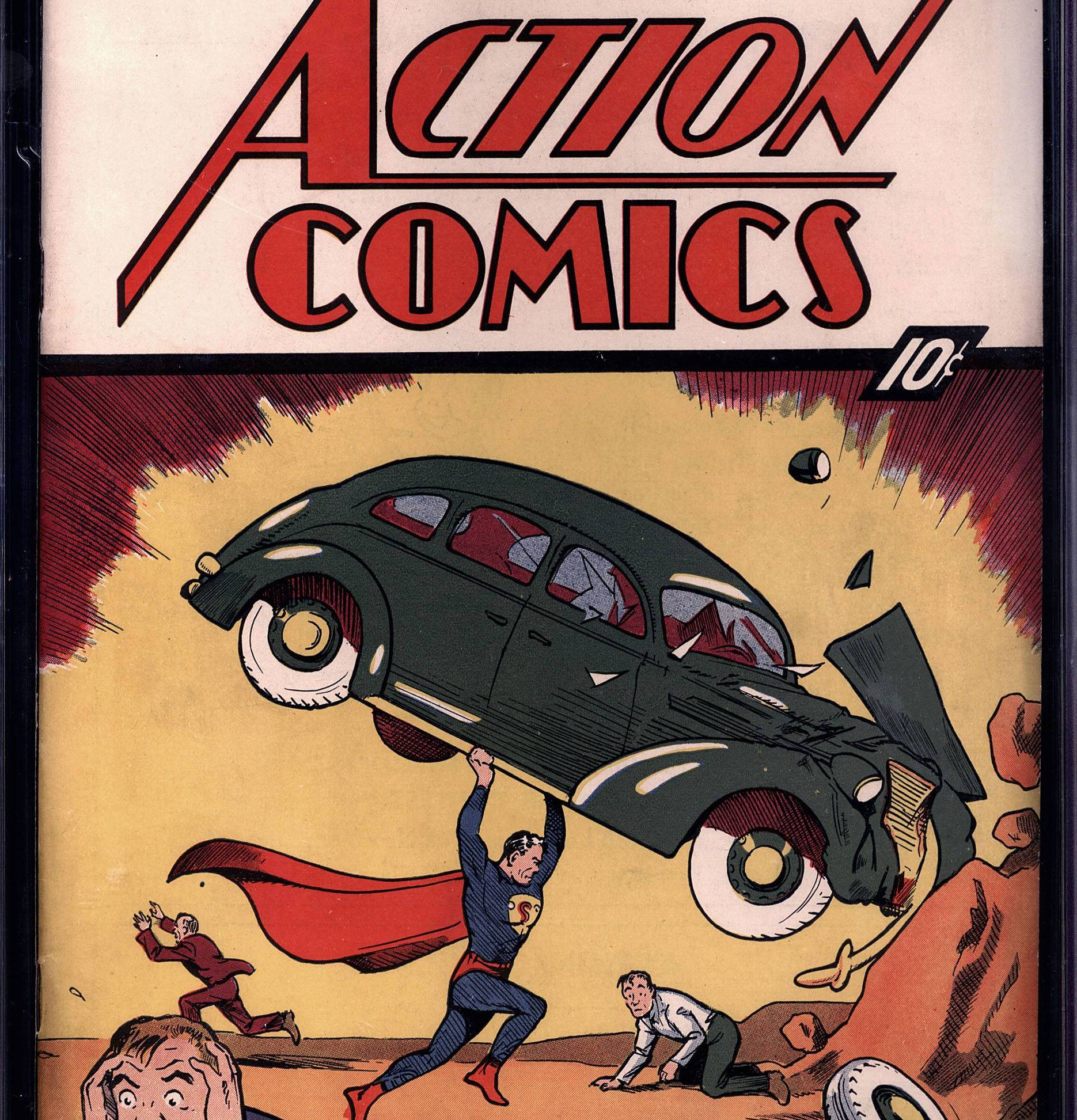