World 3.0: Matternet shows a softer, humanitarian side of drones

Drones have gotten a pretty bad reputation. The word conjures up images of war, surveillance and “collateral damage,” which means civilian deaths. Matternet, creator of a gentler drone, has a mission to develop an unmanned aerial transportation system that can reach anyone, anywhere. Matternet sees a future in which drones could deliver medicine and humanitarian aid to these otherwise unreachable areas. They could transport blood tests, collect tuberculosis and HIV/AIDS diagnostics, and allow diagnoses to be made in an efficient way. While driving to isolated villages could take a day or longer, a drone could travel the same distances in less than 30 minutes.

If you succeed, you’re going to be saving somebody’s life.

Nearly one billion people on the planet live without access to all-season roads, meaning a significant portion of the population is unable to receive aid and emergency supplies when needed. In sub-Saharan Africa, 85 per cent of the roads are impassible during the rainy season. In August and September 2012, Matternet carried out its first field trials in the Dominican Republic and Haiti. This September, the company will work with Doctors Without Borders in Tokyo to conduct a trial run of its drones to transport TB samples from clinics in remote areas to hospital labs. 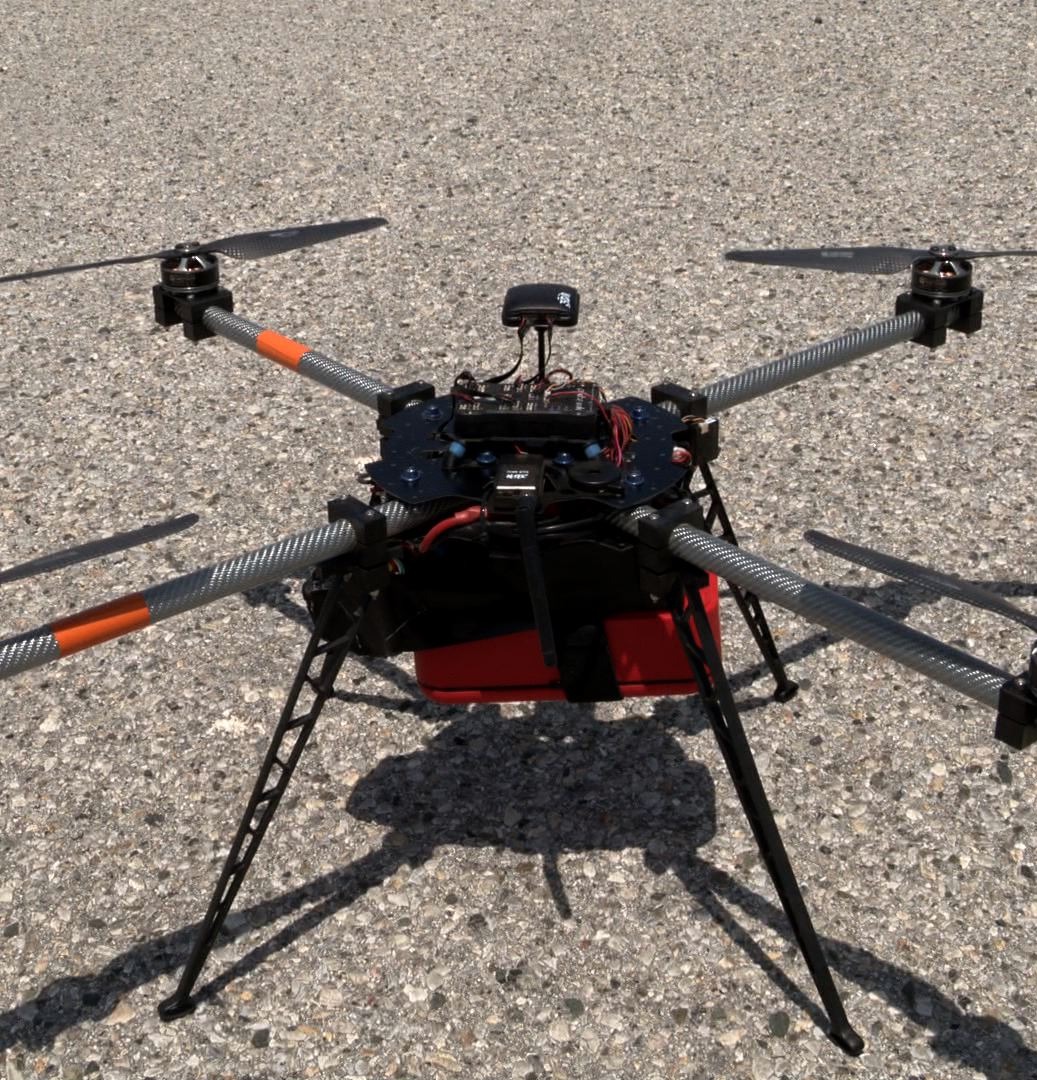