Egypt President Sisi ‘will not interfere’ in Al-Jazeera journalists case

Egypt’s newly elected president has said he will not intervene over the jailing of three Al-Jazeera journalists despite international condemnation. Australian Peter Greste, Canadian-Egyptian national Mohamed Fahmy and Egyptian Baher Mohamed were jailed for seven years each on Monday for spreading false news and supporting the Muslim Brotherhood. World leaders, including UK Prime Minister David Cameron and Australian Prime Minister Tony Abbott, have called on Cairo to review the case, which has been widely seen as being politically motivated.

We must respect judicial rulings and not criticise them even if others do not understand this.

In a televised speech at a military graduation ceremony, Egypt’s new leader, Abdel Fattah el-Sisi, said: “We will not interfere in judicial rulings.” Earlier, Greste’s parents described his seven-year sentence as “a slap in the face and a kick in the groin.” Speaking at a press conference in Brisbane alongside his wife, Lois, Juris Greste said: “My vocabulary fails to convey just how shattered we are. You can never prepare yourself for something as painful as this.” 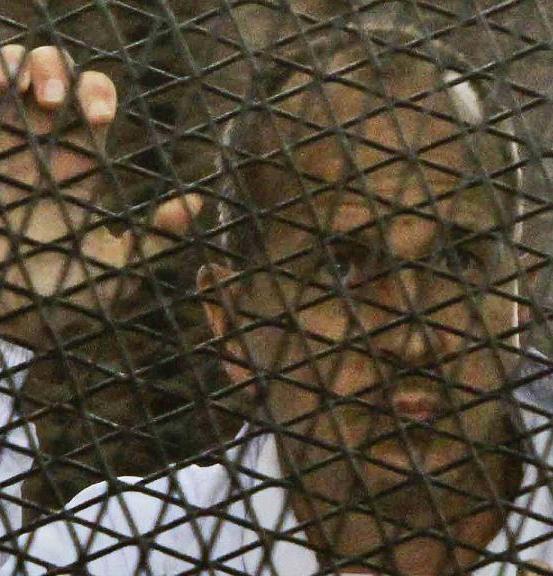