The United States is carrying the world economy at the moment but that is not sustainable, says Canadian Finance Minister Joe Oliver, adding that other major nations must shoulder more of the load. Oliver said in a speech Friday that the world economy is off to a rough start in 2015 and that “kick-starting global growth will be front and center” at a Group of 20 meeting in Turkey next week. The G20 came into its own during the 2007-09 financial crisis when it put together a global stimulus package, but it is now facing the more delicate challenge of arriving at joint action when economies are running at different speeds.

Though America is carrying the world economy at the moment, that is simply not sustainable. We need key pillars of global growth to reassert themselves.

The U.S. Federal Reserve looks to be on track to raise interest rates this year, a stark contrast to several other surprise rate cuts in the past month by central banks around the world, including the Bank of Canada. The G20 communique will likely point to the importance of those central bank actions in sustaining near-term demand growth, Oliver said. He noted the strain that a Fed rate hike, and the accompanying dollar appreciation, could have on countries and companies which have heavily borrowed in the U.S. currency. All this will lead Canada to express concern about the world economy and stress the importance of sticking to growth plans the G20 agreed to last year in Australia even as countries do what they feasibly can to support near-term demand.

He [ Joe Oliver] said memories of the financial crisis were fresh enough that work would continue apace on financial regulation. 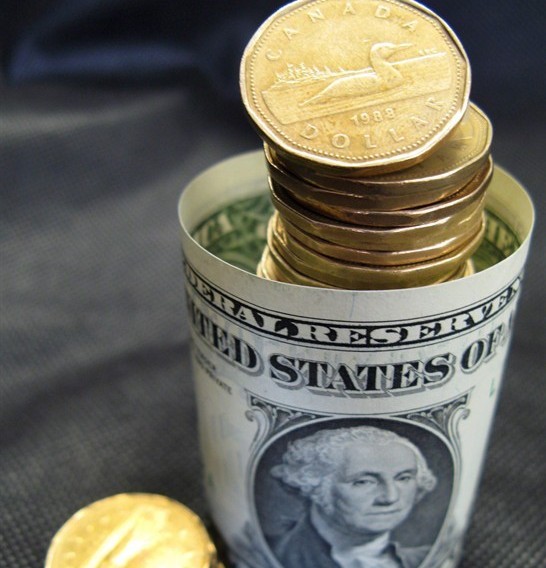