Brazilians rejoiced on Saturday when their nervy team edged past Chile to book a place in the World Cup quarter-finals in a nail-biting 3-2 penalty shootout win, while in the other last 16 game, James Rodriguez scored a stunning volley as Colombia downed Uruguay 2-0. It will be Colombia’s first appearance in the last eight, and two goals from Rodriguez, including a spectacular left foot strike from 20 metres, put him ahead of Lionel Messi, Thomas Mueller and Neymar as the tournament’s top scorer with five. Uruguay’s exit ended a sorry week for the South Americans, who badly missed their prolific forward Luis Suarez after he was kicked out of the World Cup for biting and banned from any football activity for four months.

We took upon ourselves this mission that we must be champions. If you make a promise you must deliver. This is what the players are doing. There are three more (games) to see if we can reach heaven. 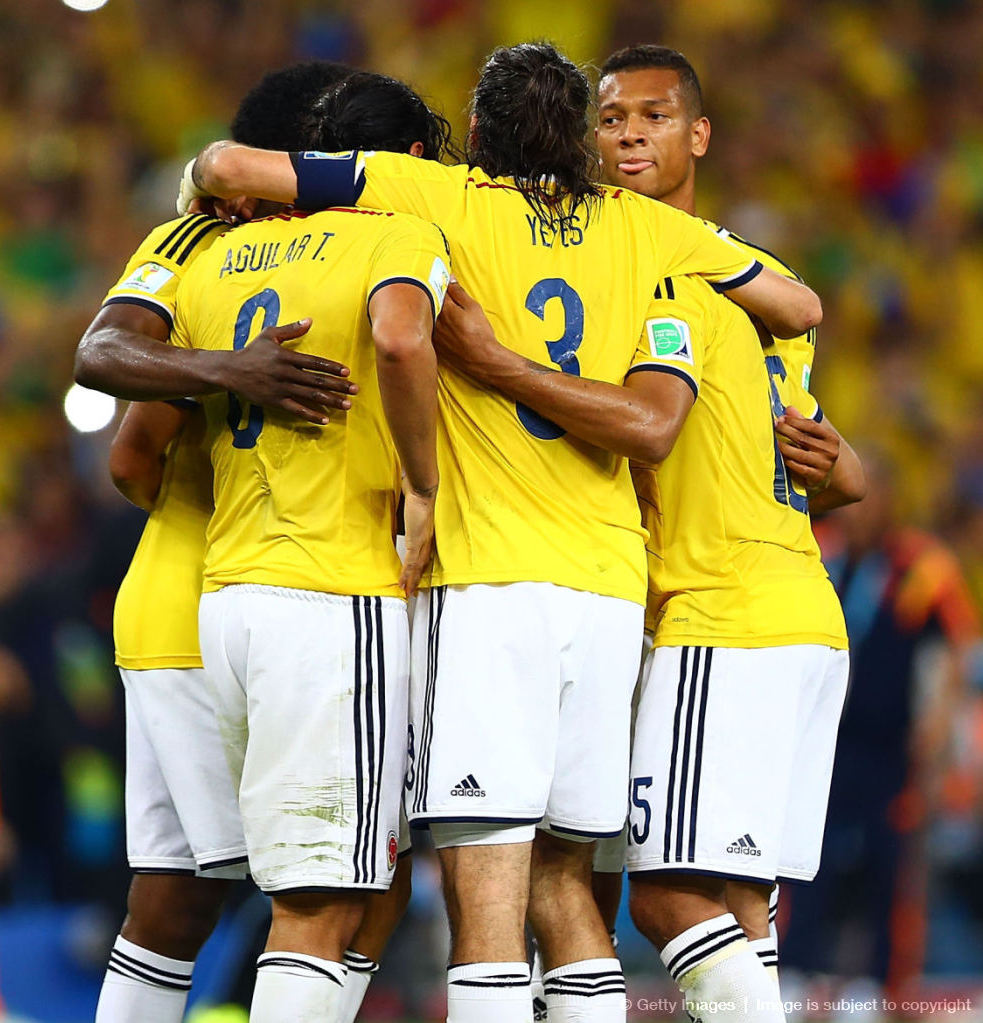