A team of top Google executives is visiting Cuba to promote open Internet access, according to a dissident blogger who says she met the group in Havana. The team, led by Executive Chairman Eric Schmidt, met with Cuban officials as well as independent people in the technology and digital field, according to a report on the independent news website 14ymedio.com, which was started last month by blogger Yoani Sanchez. Google is on an official two-day visit “to promote the virtues of a free and open Internet,” the report said.

[Google Ideas is] a think/do tank that explores how technology can enable people to confront threats in the face of conflict, instability or repression.

Cuba does not allow open Internet access. Only 2.6 million out of a population of 11.2 million have Internet access, almost entirely limited to government-run centers, foreign companies and tourist hotels. Most of those who do have access are only been able to explore a limited, state-controlled basket of approved websites. 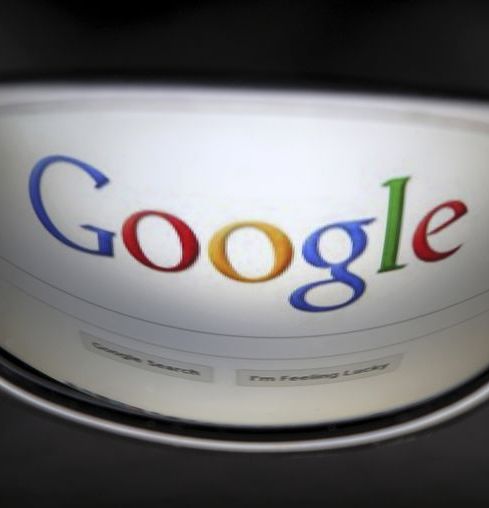