World Cup: Goals dry up as draws abound at close of first week

Hosts Brazil slogged out a 0-0 draw with Mexico in the second round of Group A matches. The Brazilians found it tough to break down a disciplined and well-organized Mexican side that got stronger as the game progressed and had several good opportunities to score in the second half. The result leaves both teams on four points and means either Cameroon or Croatia still have a chance of making it to the second round. Meanwhile, a Belgium team many are calling dark horses in this year’s tournament almost came undone at the hands of lowly Algeria. The North Africans took a surprise lead in the first half, thanks to a penalty converted by Sofiane Feghouli after a foul in the box by Jan Vertonghen. However, goals from substitutes Maroune Fellaini and Dries Merten ensured the Red Devils got off to a winning start in Group H. Meanwhile, Russia and South Korea canceled each other out in a 1-1 draw, with both goals coming late in the match.

It was the match of my life. To do it in a World Cup, in front of all the fans, it’s incredible.

Mexico goalkeeper Guillermo Ochoa, who was named Man of the Match for his heroics against Brazil 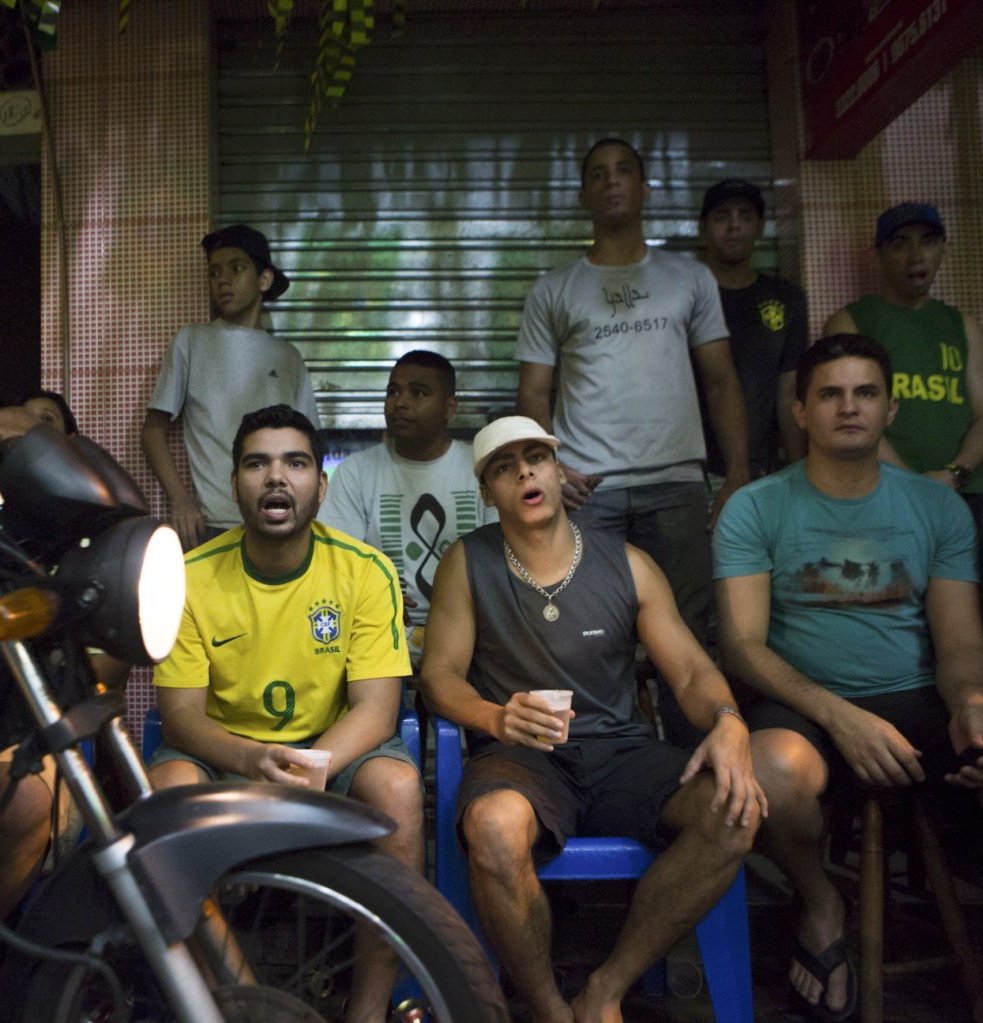