Uruguay’s Luiz Suarez, who spent much of the last Premier League season terrifying defenders in England, struck twice to condemn England to their second defeat in as many World Cup games. The loss leaves the Three Lions on the brink of elimination at the very first stage of the tournament. Suarez, in his first match back from injury, opened scoring in the 39th. Manchester United striker equalised for England in the 75th, but Suarez extinguished all hope for them when he bagged his second in the 85th minute after a mistake by his Liverpool teammate Steven Gerrard. The loss leaves England at the bottom of Group D and in need of a miracle to progress to the second round.

There is no hiding place for a player when you go out of a tournament. You go home earlier than you expect. It can be tough as a player and it can take an awful long time to get over it.

Steven Gerrard, speaking before the match about the advice he gave his younger teammates

Colombia beat Ivory Coast by a similar 2-1 scoreline in the day’s earlier match. The Group C game was deadlocked at 0-0 for over an hour, before flashy winger James Rodriguez opened accounts for the South Americans in the 64th minute. Juan Quintero doubled Colombia’s lead six minutes later and while Ivory Coast’s Gervinho pulled one back for the Africans in the 73rd minute, it was too little, too late for the Africans. Japan and Greece’s goalless draw in the other Group C match leaves Colombia on top with six points, Ivory Coast in second place with three and Japan and Greece each with one point with one game left to play. 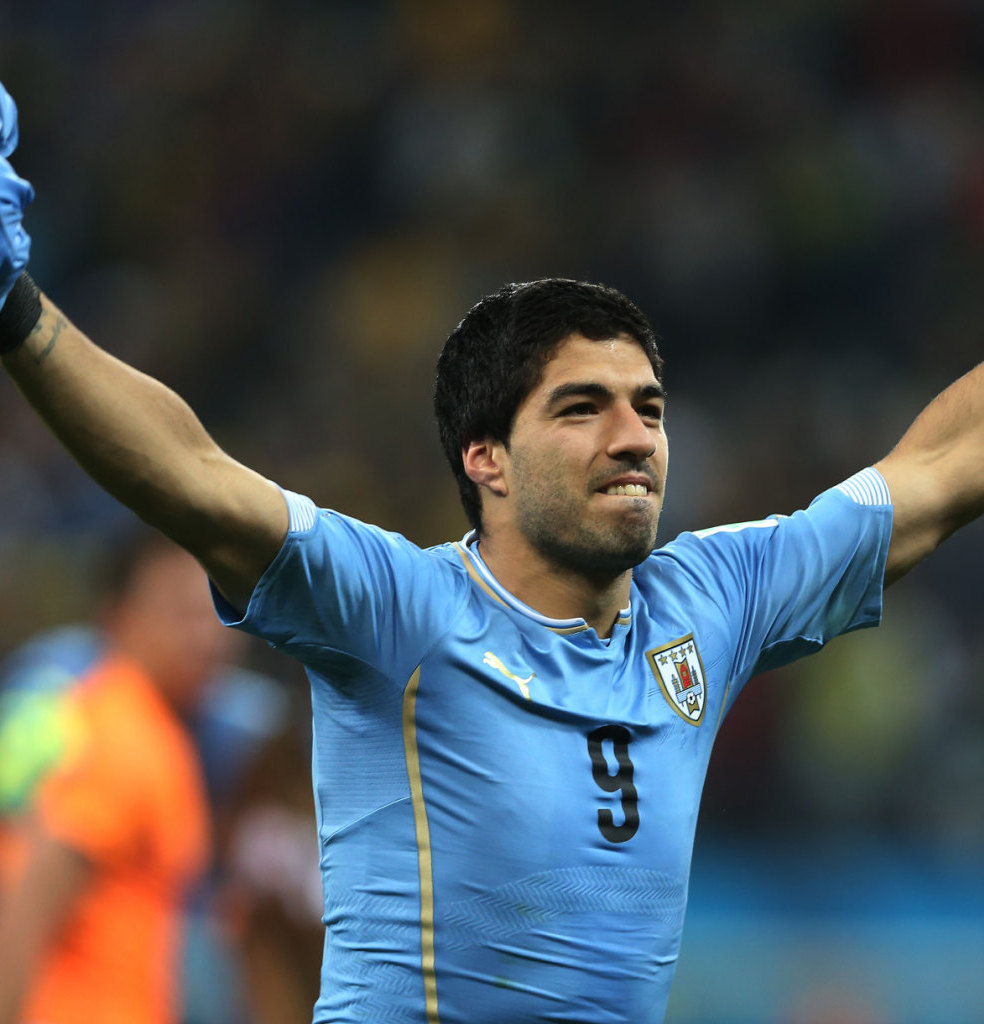