Iraq intervention: Obama’s war on ISIL could reach beyond Iraq into Syria

President Barack Obama said on Thursday that the U.S. was ready to send up to 300 military advisers to Iraq and was prepared to make targeted strikes in the country to combat an extremist insurgency. However, officials opened the door for the United States to take its military action against ISIL into Syria, although there’s nothing imminent, according to anonymous White House officials.

Clearly, we’re focused on Iraq. But the group ISIL, again, operates broadly, and we would not restrict our ability to take action that is necessary to protect the United States.

That raises an unsettling prospect: Islamic extremists have been fighting to topple Syrian President Bashar al-Assad. Should the U.S. go after the group in Syria, American power could end up being used in a way that helps the Syrian strongman Obama has said must go. Obama, who has built much of his presidency on American war-weariness, acknowledged some mission creep concerns.

We do not have the ability to simply solve this problem by sending in tens of thousands of troops and committing the kinds of blood and treasure that has already been expended in Iraq. 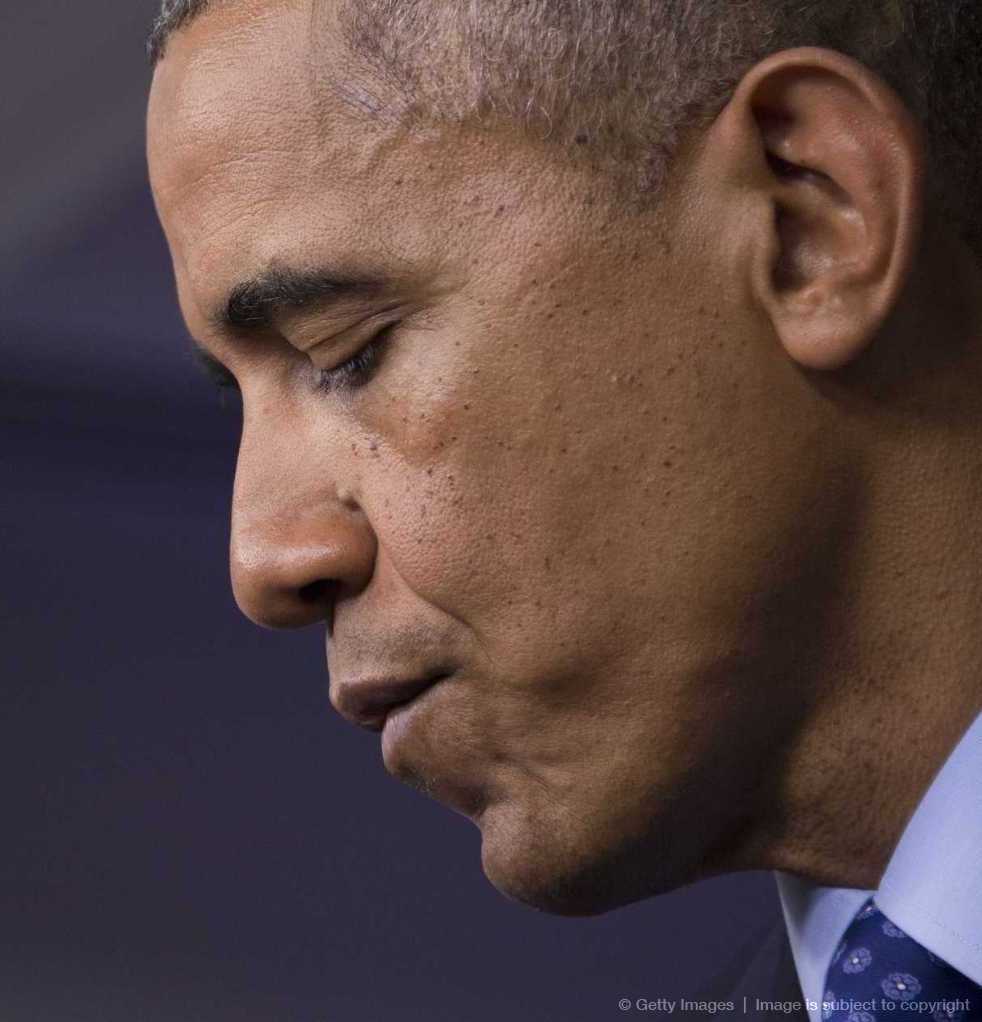