The United States almost created one of the all time World Cup upsets before Cristiano Ronaldo popped up to deny them a famous victory. The Portugese took an early lead thanks to a 5th minute goal from Nani, but were pegged back by Jermaine Jones an hour later. US captain Clint Dempsey then thought he won the game for the Americans with a goal in the 81st minute. But Portugal captain, Ronaldo curled in a peach of a cross from the right wing to allow Silvestre Varela to equalise with practically the last touch of the match in the 95th minute. Final score, 2-2 and the Portugese still have a fighting chance.

This is the moment to prove yourself, to step up, play those guys and put them in their place. We want to put Cristiano in his place.

In the day’s earlier matches, Belgium edged Russia by the narrowest of margins; a solitary 88th-minutes Divock Origi goal enough to give them three points. The Belgians, dark horses this year, have yet to truly convince despite claiming maximum points in both their games so far. Algeria hammered South Korea 4-2 in the remaining Group H match. 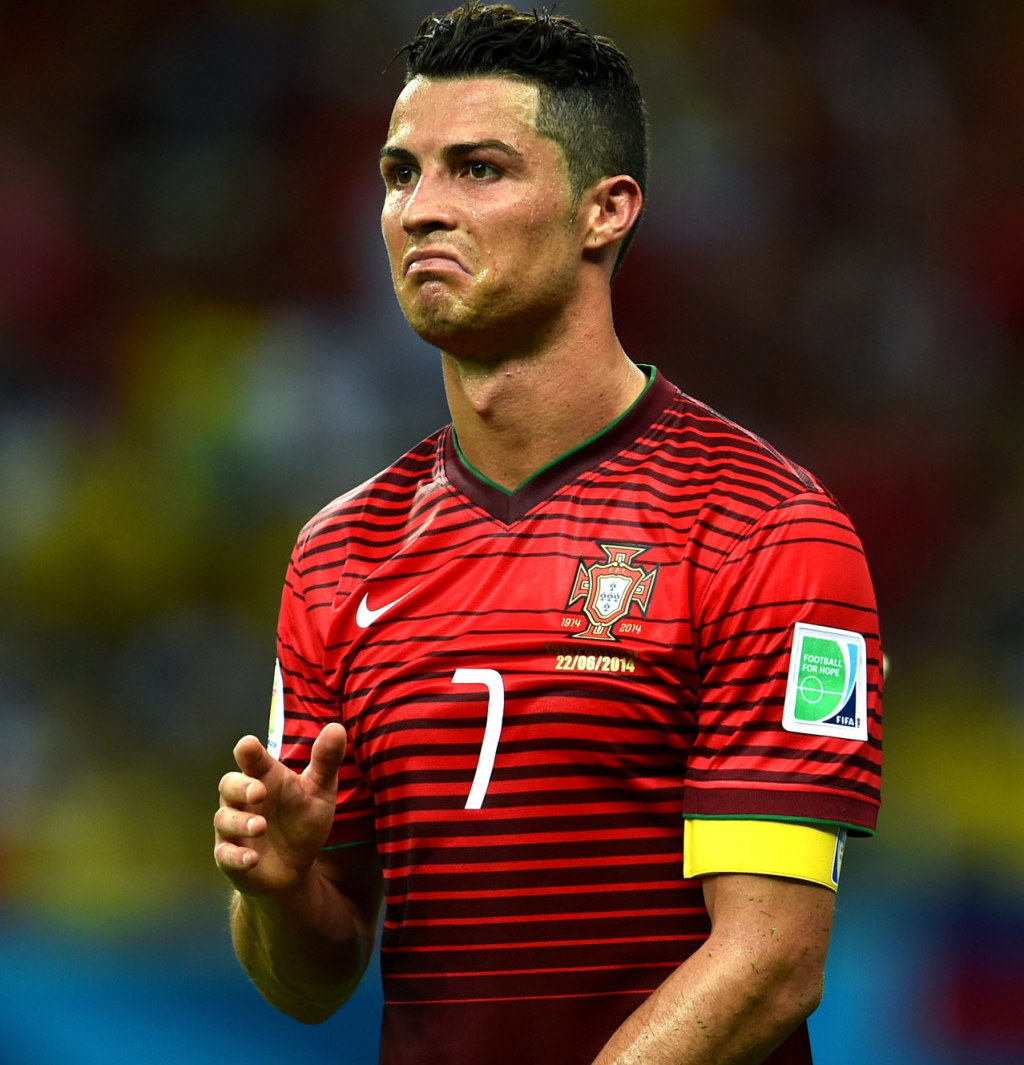