The Israeli military says it has carried out airstrikes on a number of military targets inside Syria, including the military headquarters, in response to a cross-border attack that left an Israeli teenager dead. In a statement early Monday, the military said nine targets were struck and “direct hits were confirmed.”

[Israel] will not tolerate any attempt to breach Israel’s sovereignty and will act in order to safeguard the civilians of the state of Israel.

The 15-year-old boy Sunday was killed in the disputed Golan Heights by what Israel claims was a deliberate attack launched from Syria. If confirmed it will be the first such fatality in the area since the civil war began. The victim was apparently with his father and other civilian contractors for Israel’s Defence Ministry when there was an explosion. Five other people were seriously injured in the incident near the border town of Tel Hazeka. 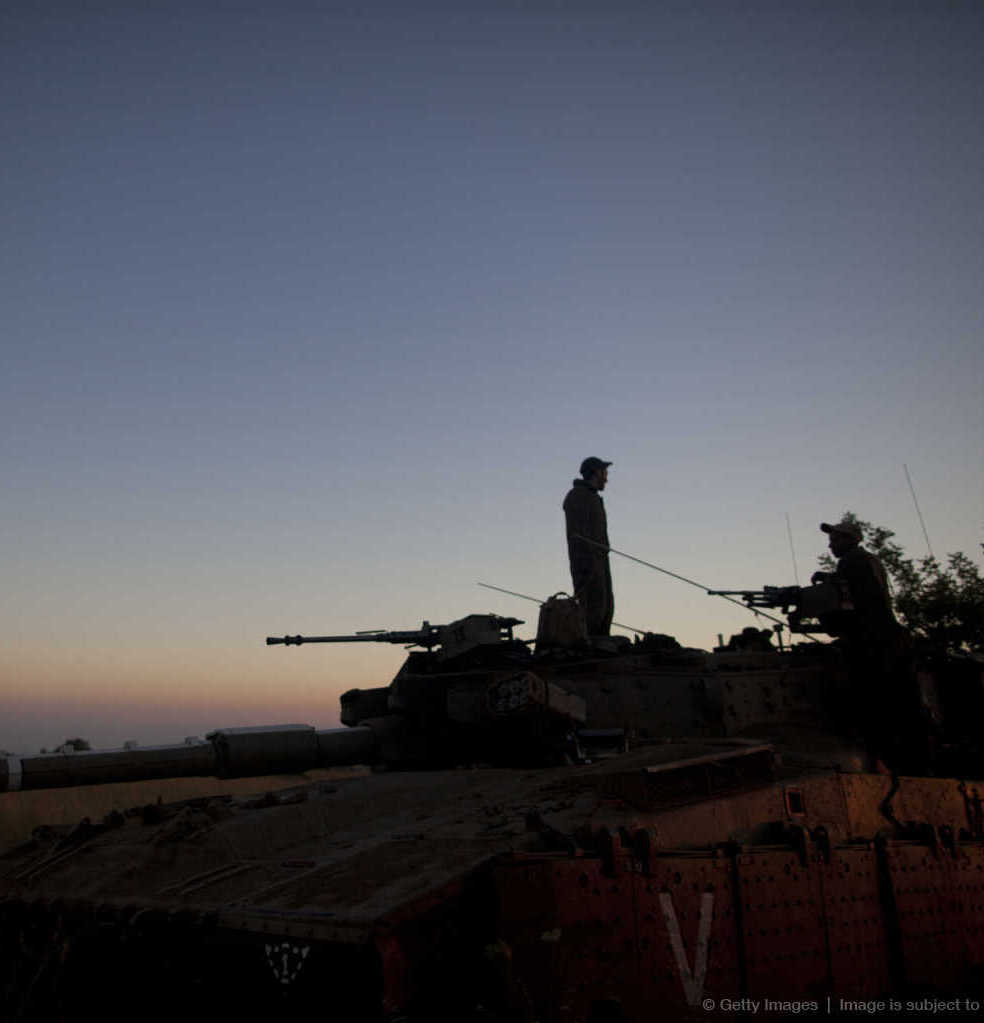