After decades of violence, Baghdad residents have come to fear the worst

While the Iraqi capital is not under any immediate threat of falling to the Sunni militants, battlefield setbacks and the conflict’s growing sectarian slant is turning this city of 7 million into an anxiety-filled place waiting for disaster to happen. Traffic is nowhere near its normal congestion. Many stores are shuttered and those that are open are doing little business before a 10 p.m. curfew kicks in. Arriving international and domestic flights are half empty, while outgoing flights to the relatively safe Kurdish cities of Irbil and Suleimaniya are booked solid through late July by those who can flee.

I live close by, and I tell you I have not seen people this sad or worried in a long time.

The Iraqi capital has seen little respite from violence for more than three decades, from the ruinous 1980-88 war with Iran, the first Gulf War over Kuwait in 1991, to the 2003 U.S.-led invasion and subsequent years of turmoil that peaked in 2006 and 2007, with Sunni-Shiite bloodletting that left tens of thousands killed and altered the longstanding sectarian balance, turning Baghdad into a predominantly Shiite city. At a news conference today, Secretary of State John Kerry defended U.S. involvement in the Middle East when he was asked whether U.S policy had caused recent violence in Iraq and Libya. 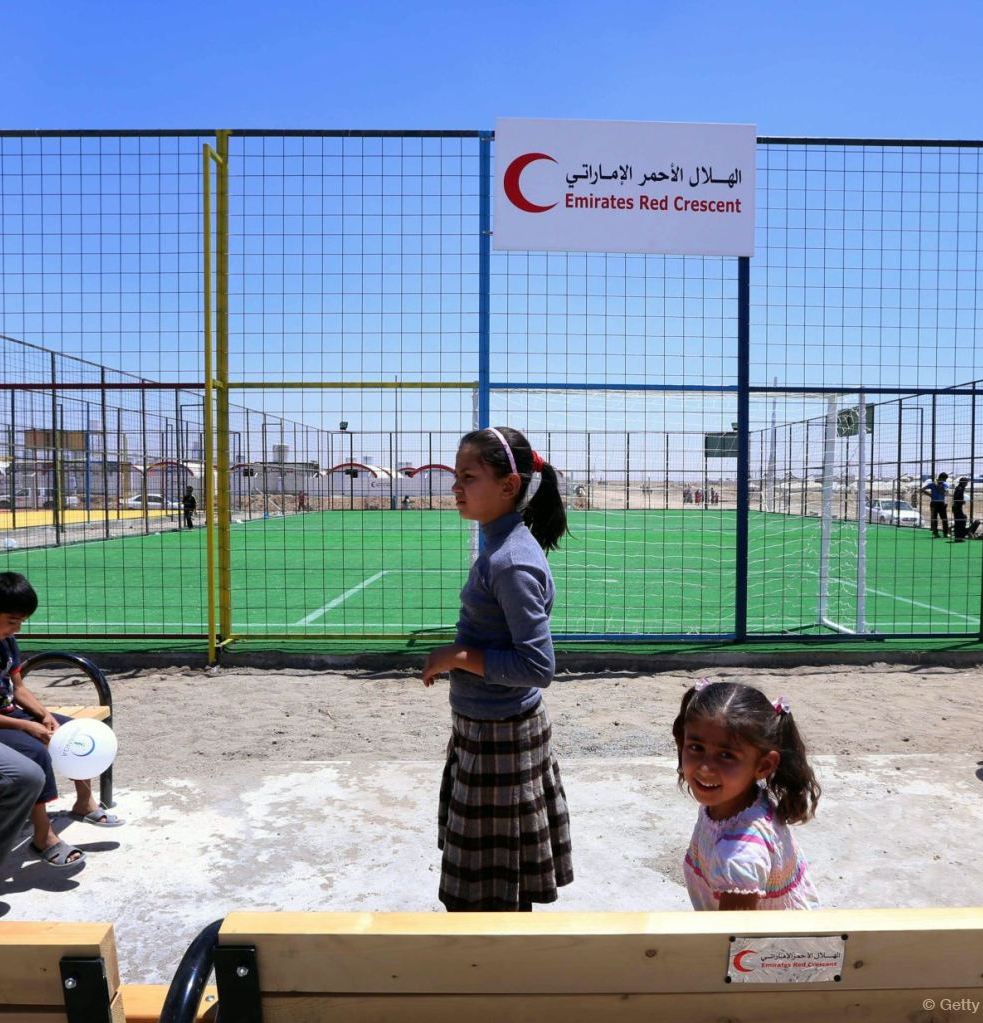