A Japanese maglev that is the fastest passenger train in the world has broken its own speed record. Operator JR Central said the train reached 603 kilometres per hour (375 miles per hour) in a test run on Tuesday, surpassing its previous record of 581 kph (361 mph) set in 2003. The train travelled for just over a mile (1.8 kilometers) at a speed exceeding 600 kph. The maglev hovers 10 centimetres (four inches) above the tracks and is propelled by electrically charged magnets.

The faster the train runs, the more stable it becomes – I think the quality of the train ride has improved.

Japan’s high-speed rail services are among the most advanced in the world, with hundreds of trains running each day with minimal delays. JR Central wants to have a train in service in 2027, plying the 286-km route between Tokyo and the central city of Nagoya. The service, which would run at a top speed of 500 kph, is expected to connect the two cities in only 40 minutes, less than half the present journey time in Japan’s already speedy bullet trains. 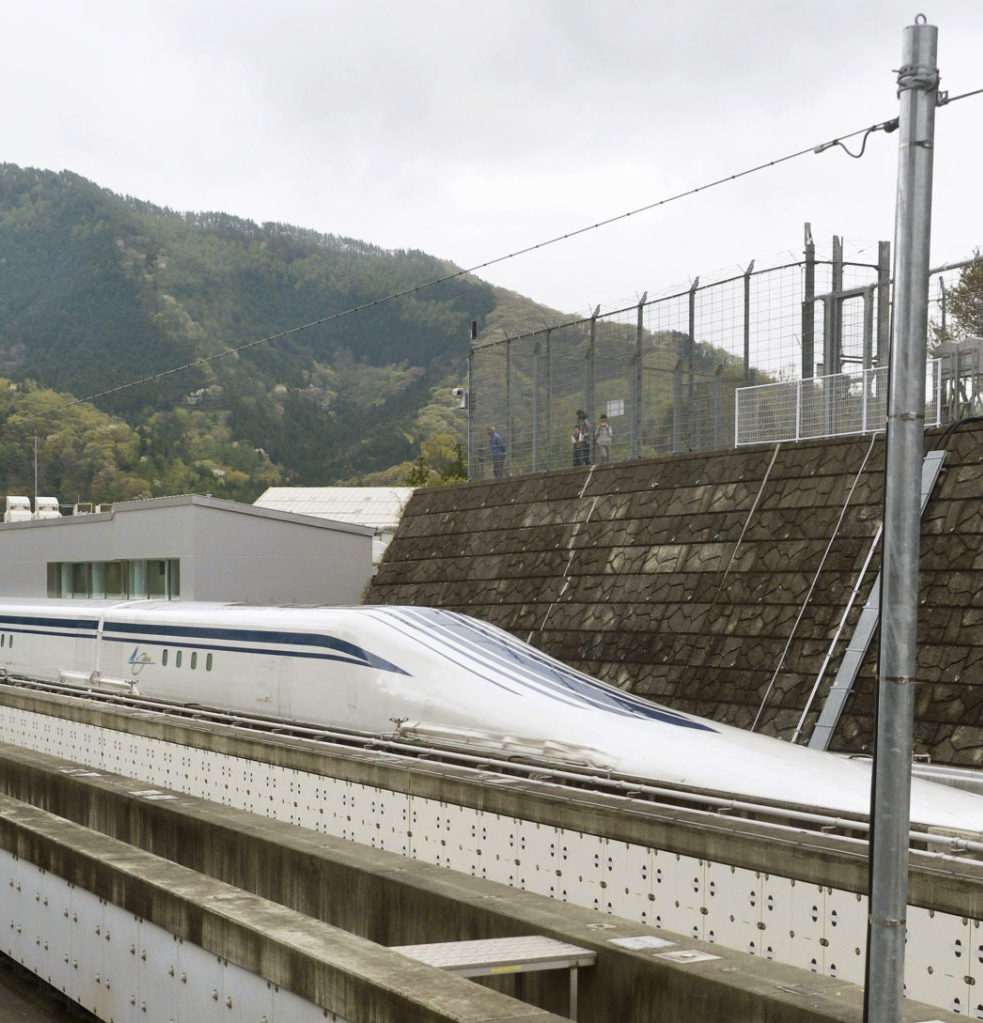