World’s first malaria vaccine moves closer to use in Africa

The world’s first malaria vaccine, made by GlaxoSmithKline, could be approved by international regulators for use in Africa from October after final trial data showed it offered partial protection for up to four years. The shot, called RTS,S and designed for children in Africa, would be the first licensed human vaccine against a parasitic disease and could help prevent millions of cases of malaria. Experts have long hoped scientists would be able to develop an effective malaria vaccine, and researchers at the British drugmaker GSK have been working on RTS,S for 30 years.

Despite the falling efficacy over time, there is still a clear benefit from RTS,S.

Brian Greenwood, a professor at the London School of Hygiene & Tropical Medicine

Greenwood said an average 1,363 cases of clinical malaria were prevented over four years for every 1,000 children vaccinated, or 1,774 cases with a booster shot - the children would normally be expected to have had several cases of infection over that period. In babies, over three years of follow-up, an average 558 cases were prevented for every 1,000 vaccinated, and 983 cases in those who got a booster.

This level of efficacy potentially translates into millions of cases of malaria in children being prevented.

Brian Greenwood, a professor at the London School of Hygiene & Tropical Medicine 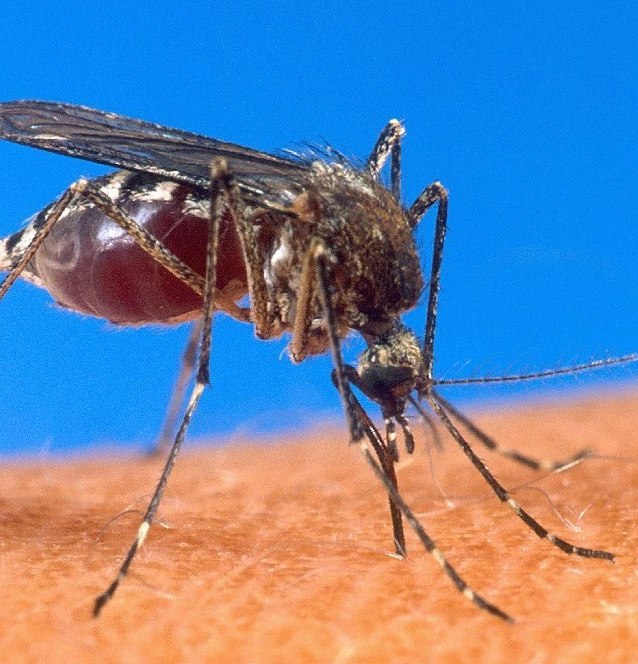