Zayn Malik: I am more in control now I’m heading in a different direction

Zayn Malik has said he feels “more in control” of his life after leaving One Direction but worries about letting the fans down. The singer announced he was leaving the band on Wednesday, saying he wanted to be a “normal 22-year-old”. In an interview with The Sun newspaper, Malik (pictured) said the decision, which has shocked the group’s millions of fans, feels right. He said; ”You know, I did try to do something that I wasn’t happy doing for a while, for the sake of maybe other people’s happiness. And that was mainly the fans, I only ever tried to do it for the fans, and it was only ever for them.”

They still want to do it for a while, they’ll carry on doing what they want to do.

Zayn Malik on One Direction staying together without him

Malik has dismissed reports that there were conflicts between him and Harry Styles, Niall Horan, Liam Payne and Louis Tomlinson. ”They couldn’t be more wrong, to be honest,” he said. He also revealed that his fiancee Perrie Edwards has been very supportive and said she was a “good girl”. One Direction have been together since 2010 when they were put together by Simon Cowell on The X Factor. Malik revealed he is working on some solo material but said he thought his former bandmates would be together as a four-piece for the long haul. 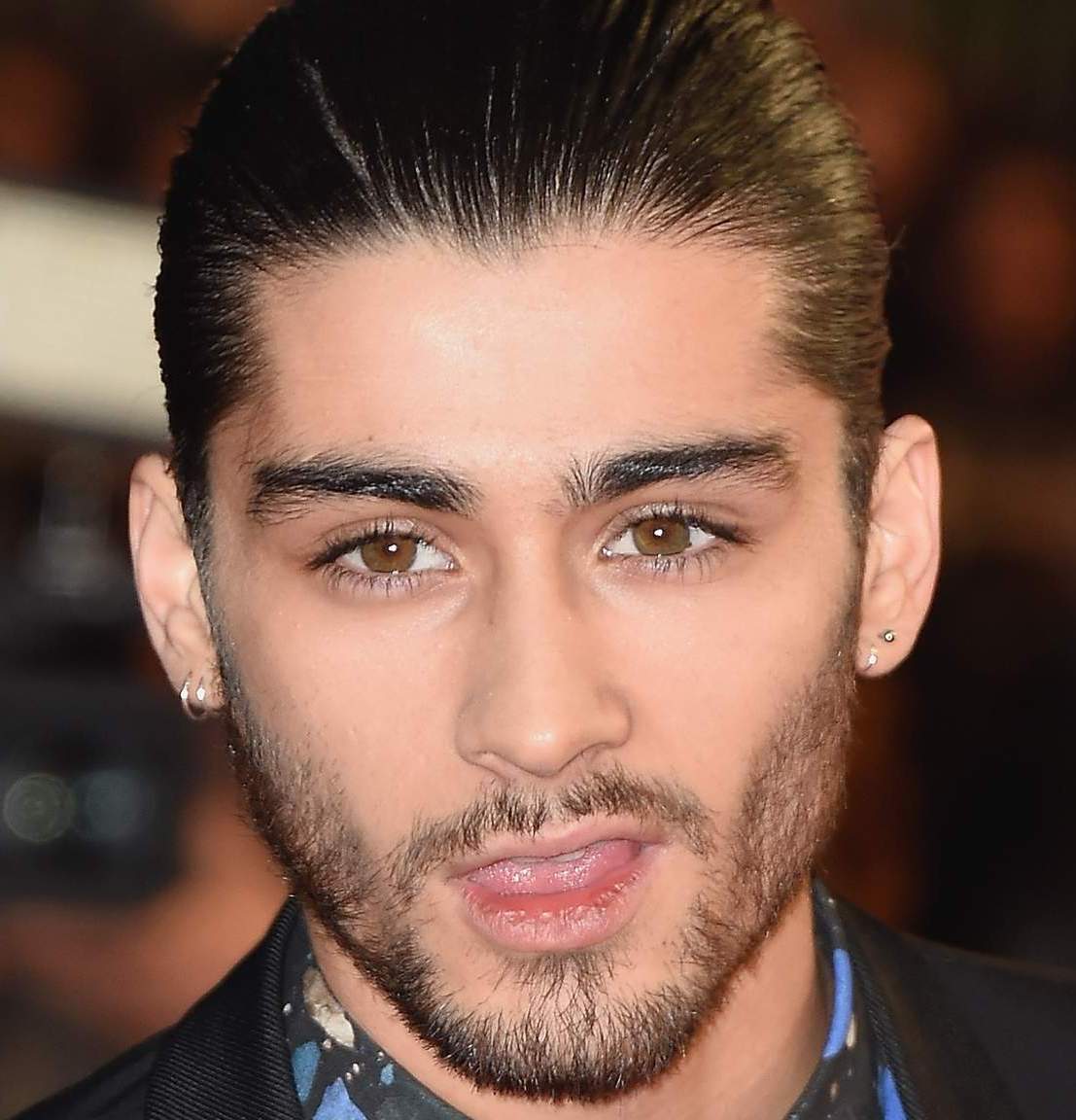