One Direction fans mourn: Singer Zayn Malik said on Wednesday he was quitting the best-selling pop band One Direction because he wanted to live a normal life and apologized to fans of the hugely popular British-Irish group for doing so. The decision by Malik to quit came after he dropped out of an Asian tour due to what he said was stress when pictures of the singer, who is engaged to Perrie Edwards of Little Mix, were published showing him partying with another woman in Thailand.

I’d like to apologize to the fans if I’ve let anyone down, but I have to do what feels right in my heart. I am leaving because I want to be a normal 22-year-old who is able to relax and have some private time out of the spotlight.

As for One Direction, fans can rest assured that Niall, Liam, Harry and Louis are hugely excited about the future of the band.” Within 45 minutes of the announcement, One Direction’s official statement on Twitter had been re-tweeted 57,000 times and favourited 50,000 times. The boys will continue on their current world tour as a foursome and will release their fifth album later this year, the statement said.

I have seen him grow in confidence and I am truly sorry to see him leave. As for One Direction, fans can rest assured that Niall, Liam, Harry and Louis are hugely excited about the future of the band. 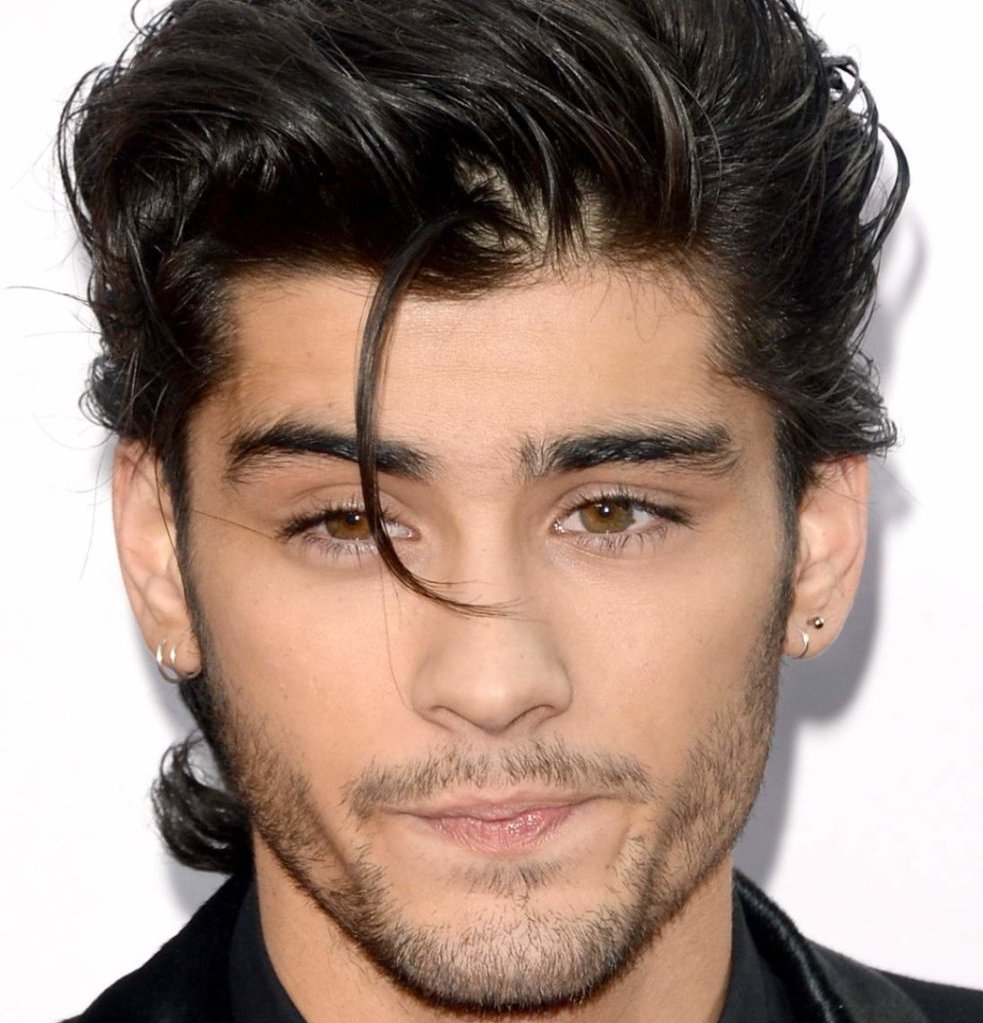