The IOC has pledged to adopt a “zero tolerance” approach to any Olympic athlete found guilty of doping, as the latest scandal to grip athletics gathers pace. International Olympic Committee President Thomas Bach said today that it is up to the World Anti-Doping Agency to investigate the allegations, including that one-third of medals in endurance races at the Olympics and world championships from 2001 to 2012 were won by athletes who recorded suspicious blood tests. “If there should be cases involving results at Olympic Games, the IOC will react with zero tolerance with our usual policy,” Bach said. German broadcaster ARD and the Sunday Times in Britain said they obtained access to the results of 12,000 blood tests involving 5,000 athletes.

If needed, we will follow suit … and do everything to protect clean athletes.

The report said 800 athletes, competing in disciplines ranging from the 800 meters to the marathon, registered blood values that are considered suspicious under anti-doping agency standards. The report also found that 146 medals — including 55 golds — in those disciplines at the Olympics and world championships were won by athletes who have recorded suspicious tests. The International Association of Athletics Federations and the anti-doping agency were already investigating accusations made in two previous ARD documentaries of alleged systematic doping and cover-ups in Russia. The latest ARD program, called “Doping — Top Secret: The Shadowy World of Athletics,” was broadcast three weeks before the world championships in Beijing, which run from Aug. 22 to Aug. 30.

We made it very clear and we agreed that WADA is our competence in the fight against doping and they will inquire into these allegations. 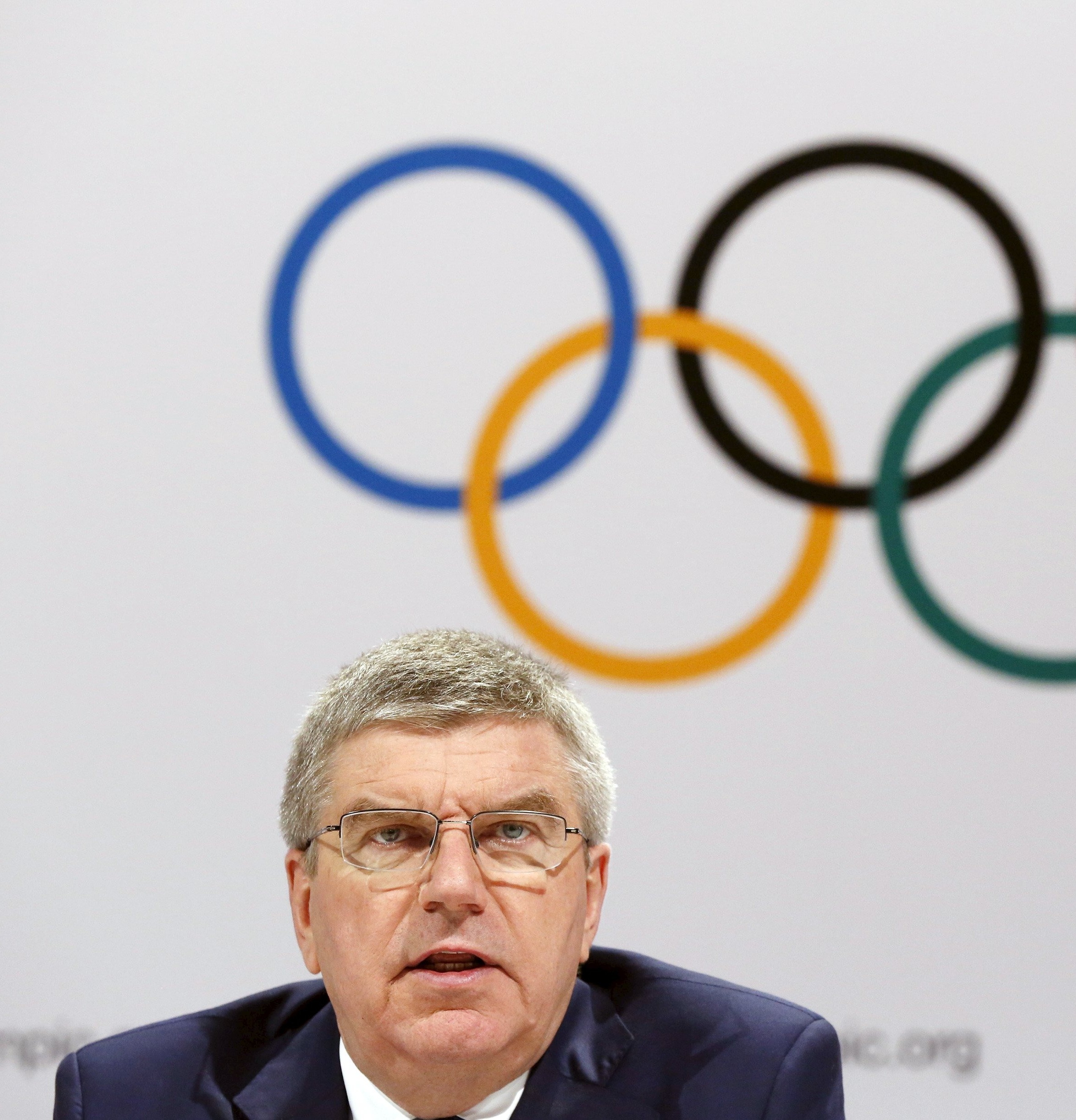