Baseball boy, 9, dies after being hit by player’s swing

A nine-year-old boy has died in hospital after he was accidentally struck on the head with a baseball bat. Kaiser Carlile, a bat boy for the Liberal Bee Jays in Kansas, was hit as a player made a follow-through swing during a National Baseball Congress World Series game. Kaiser, who was wearing a helmet at the time, was treated at the scene by a paramedic before being taken to the Via Christi Hospital in Wichita where he died on Sunday. He had been retrieving a bat in the moments before the accident.

With the permission of the family, and with much sorrow and a very broken heart, I regretfully inform everyone that Kaiser Carlile passed away earlier this evening.

Statement from the Liberal Bee Jays

A spokesman for the National Baseball Congress says the child was wearing a helmet, which is mandatory. Home-plate umpire Mark Goldfeder, who is a long-time paramedic, treated the boy until an ambulance arrived. 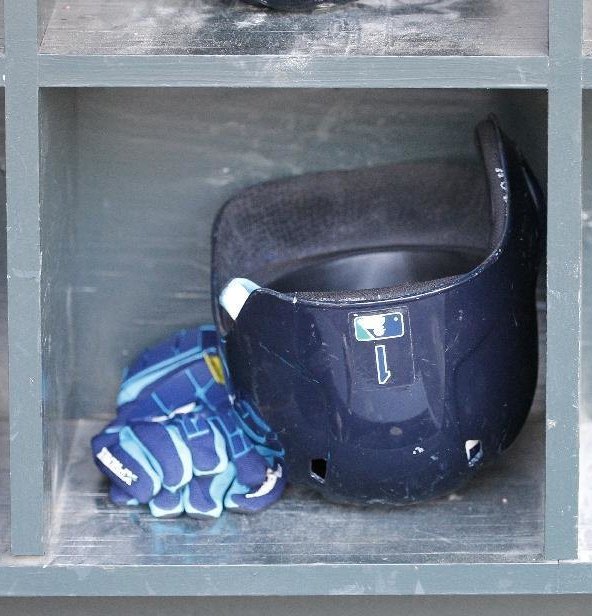