Embattled former top Communist Zhou Yongkang is a central figure in what some analysts have termed the “oil faction” within the Communist Party, a network of influential politicians who have ties with China’s powerful and lucrative petroleum industry — and is sometimes described as “China’s Dick Cheney.” Too powerful - In 2002 he ascended to the upper echelons of Chinese leadership, with a slot in the ruling party’s 25-member Politburo and the role of minister of public security. That build-up of power and resources — and a network of proteges and allies eager to establish themselves at the top of the party — was part of what triggered Zhou’s political demise

Maintenance of stability is something very, very vague, and there’s a lot of room for corruption.

Joseph Cheng, a professor of political science at the City University of Hong Kong

Zhou retired in 2012 as part of a once-a-decade leadership handover, but senior Chinese politicians normally remain significant players even after officially stepping down. His position as a former PSC member makes him the highest-level official ensnared in the anti-corruption campaign Xi launched when he took over as party leader, promising to target all levels from high-ranking “tigers” to low-level “flies.” At least 13 officials connected to Zhou are also under investigation by Chinese authorities, according to announcements in official Chinese media. 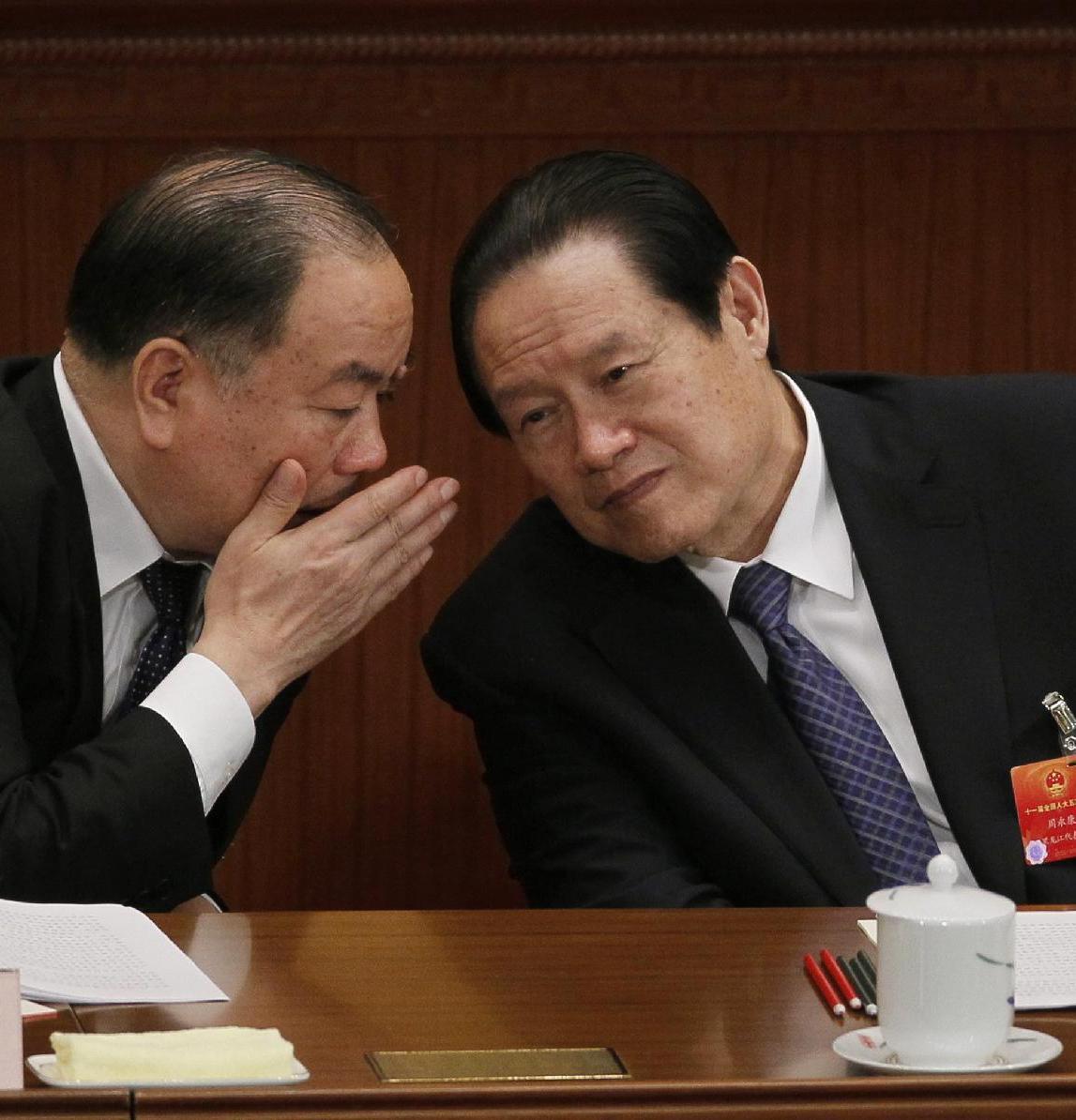