A 3,200-year-old mummy mask at the center of a yearslong custody fight will stay at the St. Louis Art Museum now that the U.S. government is giving up its fight to reclaim it for Egypt. U.S. Attorney Richard Callahan said Tuesday that the Department of Justice will take no further legal action to reclaim the funeral mask of Lady Ka-Nefer-Nefer, a noblewoman who died in 1186 B.C. The mask went missing from the Egyptian Museum in Cairo more than 40 years ago. The St. Louis Art Museum said it researched the origins of the mask and legitimately bought it in 1998.

We were relying on the lack of any records showing a lawful transfer. The court ended up deciding that wasn’t enough to lead to an inference of stealing.

U.S. government investigators suspected that the mask was stolen sometime between 1966, when it was shipped to Cairo for an exhibit, and 1973, when the Egyptian Museum discovered it was missing. Egyptian officials began trying to get the mask back once they learned of its whereabouts in 2006. Negotiations failed, prompting the legal fight between the U.S. government and the art museum that began in 2011. 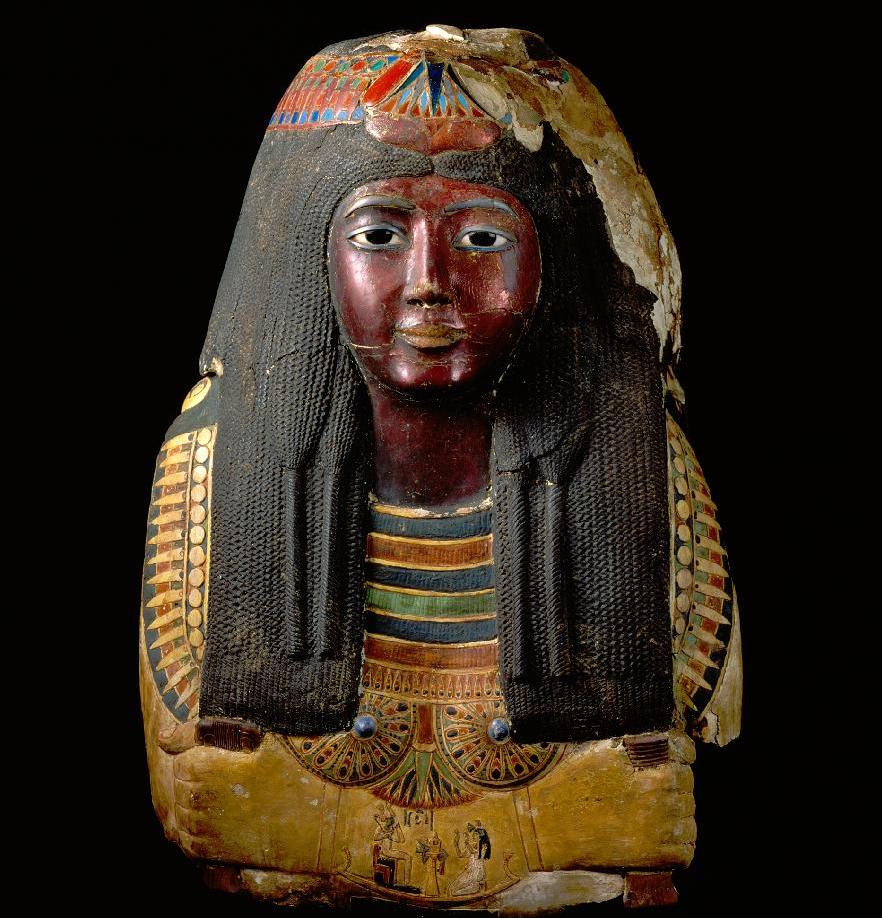