World 3.0: Edward Norton’s on a mission to help you donate to good causes

Edward Norton is a Hollywood A-lister with memorable roles in “Primal Fear,” “Fight Club” and “American History X.” He’s also a passionate philanthropist. After running the New York City Marathon for charity in 2009, he got the idea of developing an online platform that would combine fundraising with social media; soon after, he co-founded Crowdrise, a for-profit company that charges small transaction fees on charitable contributions. Norton told Yahoo Global News Anchor Katie Couric that he expects more than $100 million to be donated through the site this year alone.

This money just arrives at their doorstep, which is exactly our dream.

Part of the charm of Crowdrise is that it encourages those looking to raise money for a cause to think outside the box. One of the best examples comes from St. Louis, where Tony Cerame and John Simon came up with an idea to raise money for multiple sclerosis after Simon was diagnosed with the disease. The music lovers pledged to go to a concert of a band they couldn’t stand, completely sober. After initially going to a Creed show, they brought on board a third member, Jason Struttmann, and have since “endured” Cher and the Backstreet Boys, raising over $15,000 so far.

It started as a joke, and it’s something that’s grown a lot bigger. 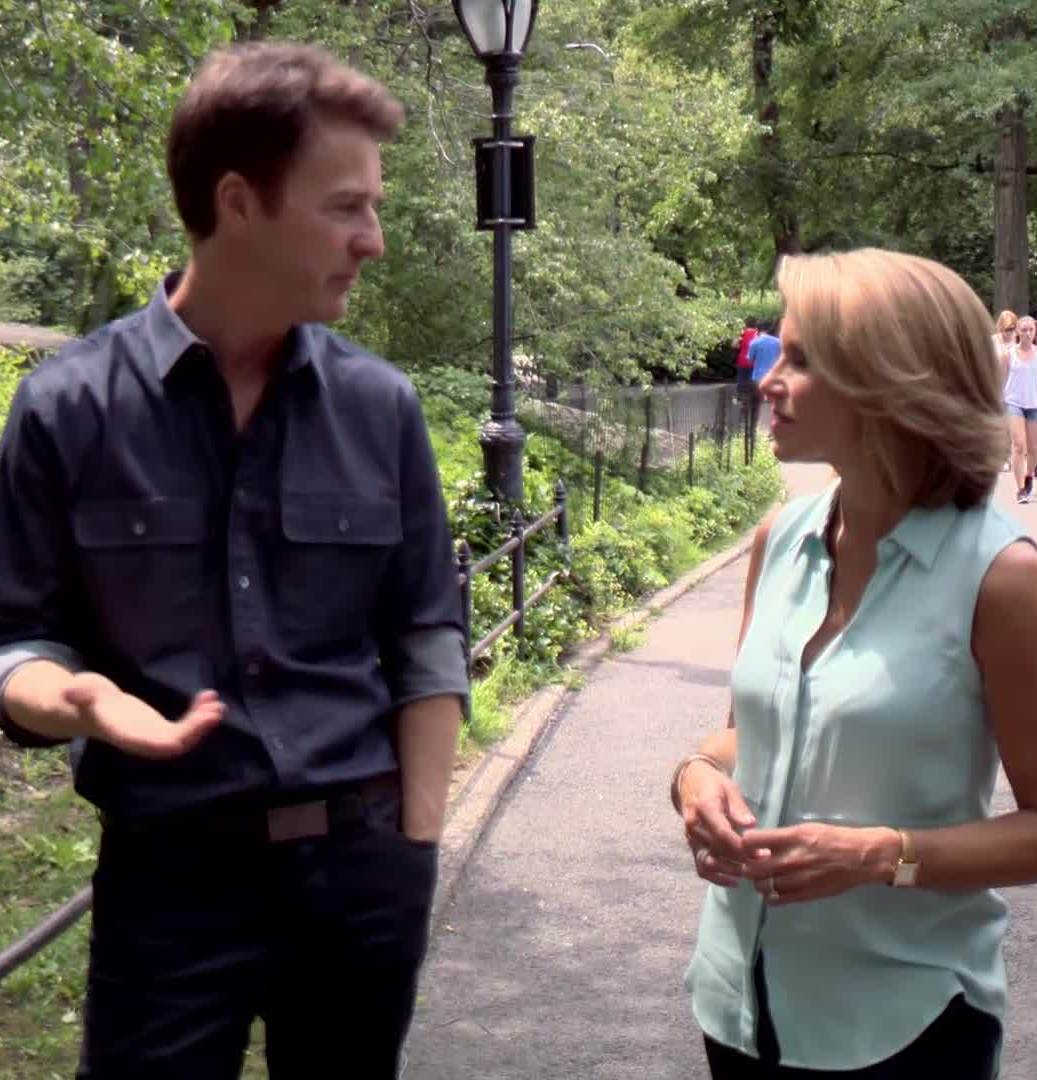