Disruption continued at Heathrow and Gatwick airports on Sunday following the British Airways IT failure the previous day that left thousands stranded and dozens of flights cancelled. The trouble, caused by a worldwide systems failure, sparked scenes of chaos as people tried to make their way overseas for the long weekend and half-term school holiday. The problem, believed to be due to a power supply issue and not connected to a cyber attack, affected all of BA’s check-in and operational systems, including the airline’s customer service phone lines and rebooking function. A Heathrow spokesperson said: “Prior to travelling to the airport, all British Airways passengers who are due to fly [on Sunday] should check the status of their flight. All passengers whose flights were cancelled yesterday should not travel to the airport today unless they have already rebooked onto another flight.”

Customers and, from the airline’s point of view, manpower – dealing with the backlog of aircraft out of position, parking spaces for the aircraft – it’s a challenge and a choreographic nightmare.

BA operates hundreds of flights from Heathrow and Gatwick on a typical day and both are major hubs for worldwide travel. Air industry consultant John Strickland says that the disruption could ‘run into several days’ and that 'there’s a massive knock-on effect’. BA chief executive Alex Cruz apologised for the 'huge inconvenience’ suffered by customers, while the airline says it will refund or rebook customers affected by the IT failure. 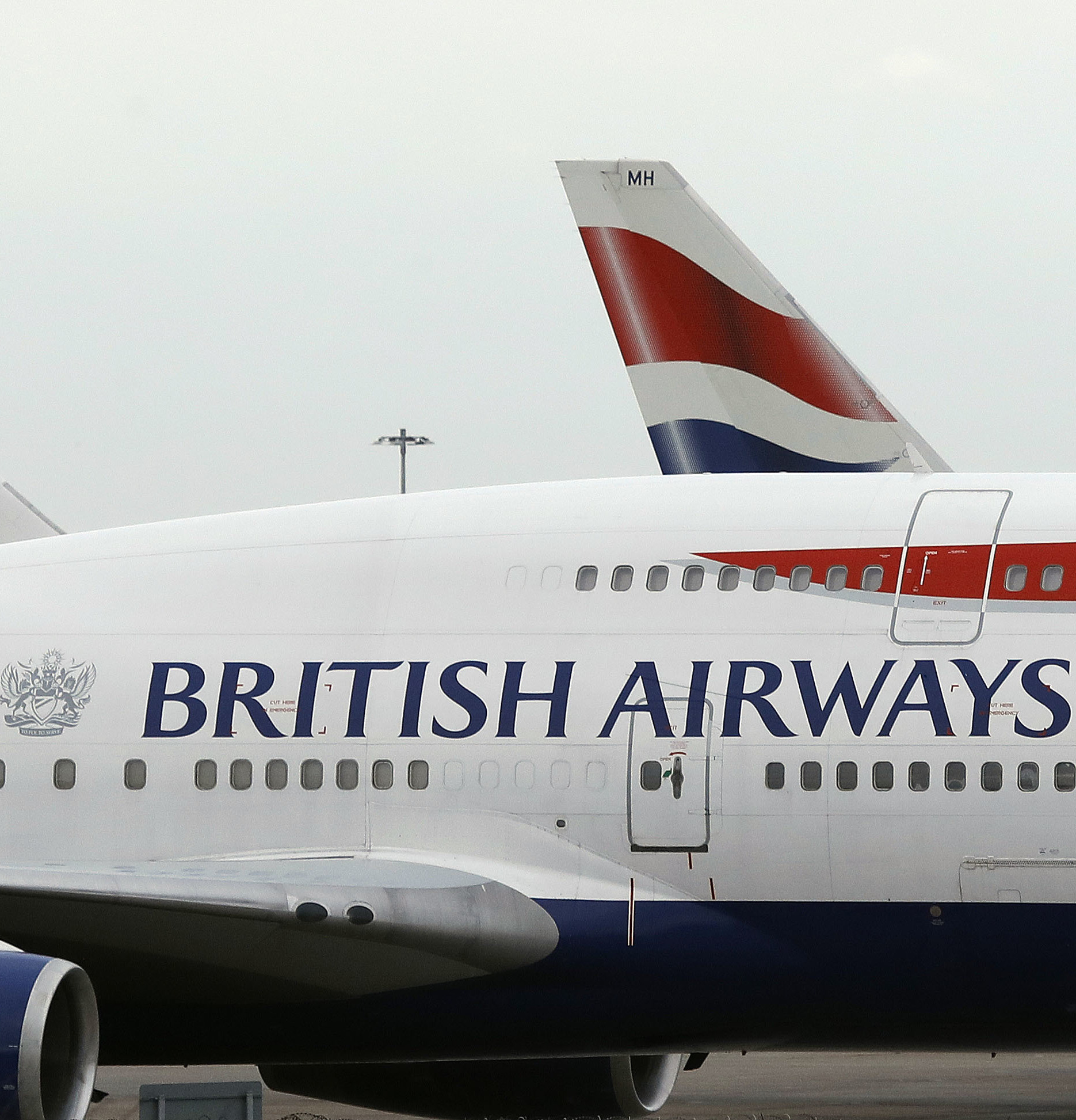