Poachers killed an estimated 100,000 elephants across Africa between 2010 and 2012, a huge spike in the continent’s death rate of the world’s largest mammals because of an increased demand for ivory in China and other Asian nations, a new study published Monday found. Warnings about massive elephant slaughters have been ringing for years, but Monday’s study is the first to scientifically quantify the number of deaths across the continent by measuring deaths in one closely monitored park in Kenya and using other published data to extrapolate fatality tolls across the continent. The study—which was carried out by the world’s leading elephant experts —found that the proportion of illegally killed elephants has climbed from 25 per cent of all elephant deaths a decade ago to roughly 65 per cent of all elephant deaths today, a percentage that, if continued, will lead to the extinction of the species.

The current demand for ivory is unsustainable. That is our overarching conclusion. It must come down. Otherwise the elephants will continue to decrease.

Iain Douglas-Hamilton, founder of Save the Elephants.

China’s rising middle class and the demand for ivory in that country of 1.3 billion people is driving the black market price of ivory up, leading to more impoverished people in Africa “willing to take the criminal risk on and kill elephants. The causation in my mind is clear,” said the study’s lead author, George Wittemyer of Colorado State University. Elephant deaths are not happening at the same rate across Africa. The highest death rate is in central Africa, with East Africa—Tanzania and Kenya—not far behind. Botswana is a bright spot, with a population that is holding steady or growing. South Africa’s rhinos are being killed, but poachers have not yet begun attacking elephants. 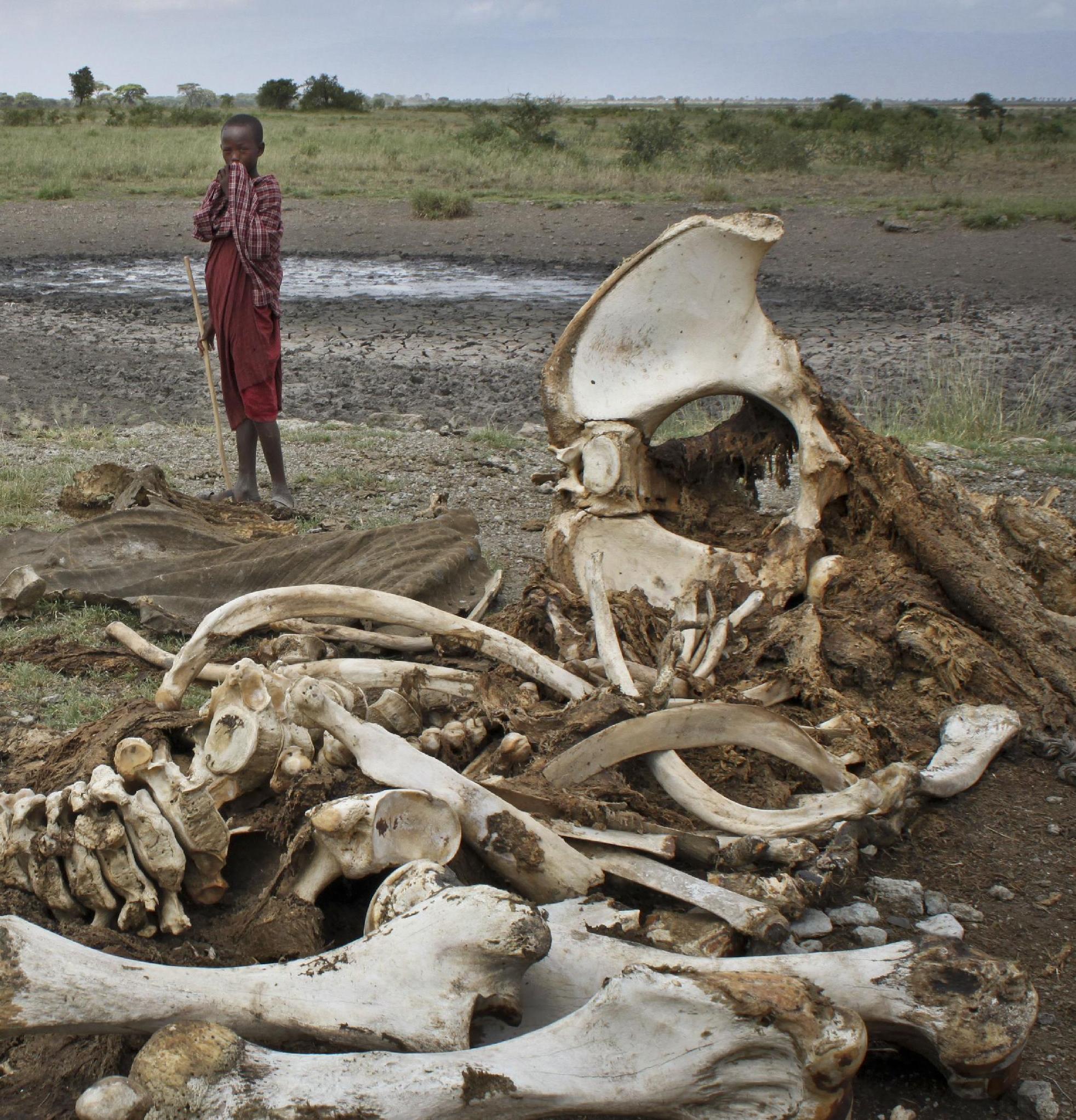