As tensions spike between China and other countries in Asia’s disputed waters, serving and retired Chinese military officers as well as state media are questioning whether China’s armed forces are too corrupt to fight and win a war. A slew of articles in official media in recent months have drawn parallels with the rampant graft in the People’s Liberation Army and how a corrupt military contributed to China’s defeat in the Sino-Japan War 120 years ago. The concerns are striking given the rapid modernisation of the PLA, from the development of stealth fighter jets to the launch in 2012 of China’s sole aircraft carrier.

History proves time and time again that the biggest threat to the military is not the test of gunfire and smell of gunpowder, but the encroachment of corruption into the ranks.

Chinese forces were last seriously tested in 1979, when the army invaded Vietnam as punishment for Hanoi’s ousting of Cambodia’s China-backed leader Pol Pot. The PLA, however, was beaten back by Vietnam’s battle-hardened troops. China stepped up a crackdown on corruption in the military in the late 1990s, banning the PLA from engaging in business. But the military has gotten involved in commercial dealings in recent years due to a lack of checks and balances, sources say. 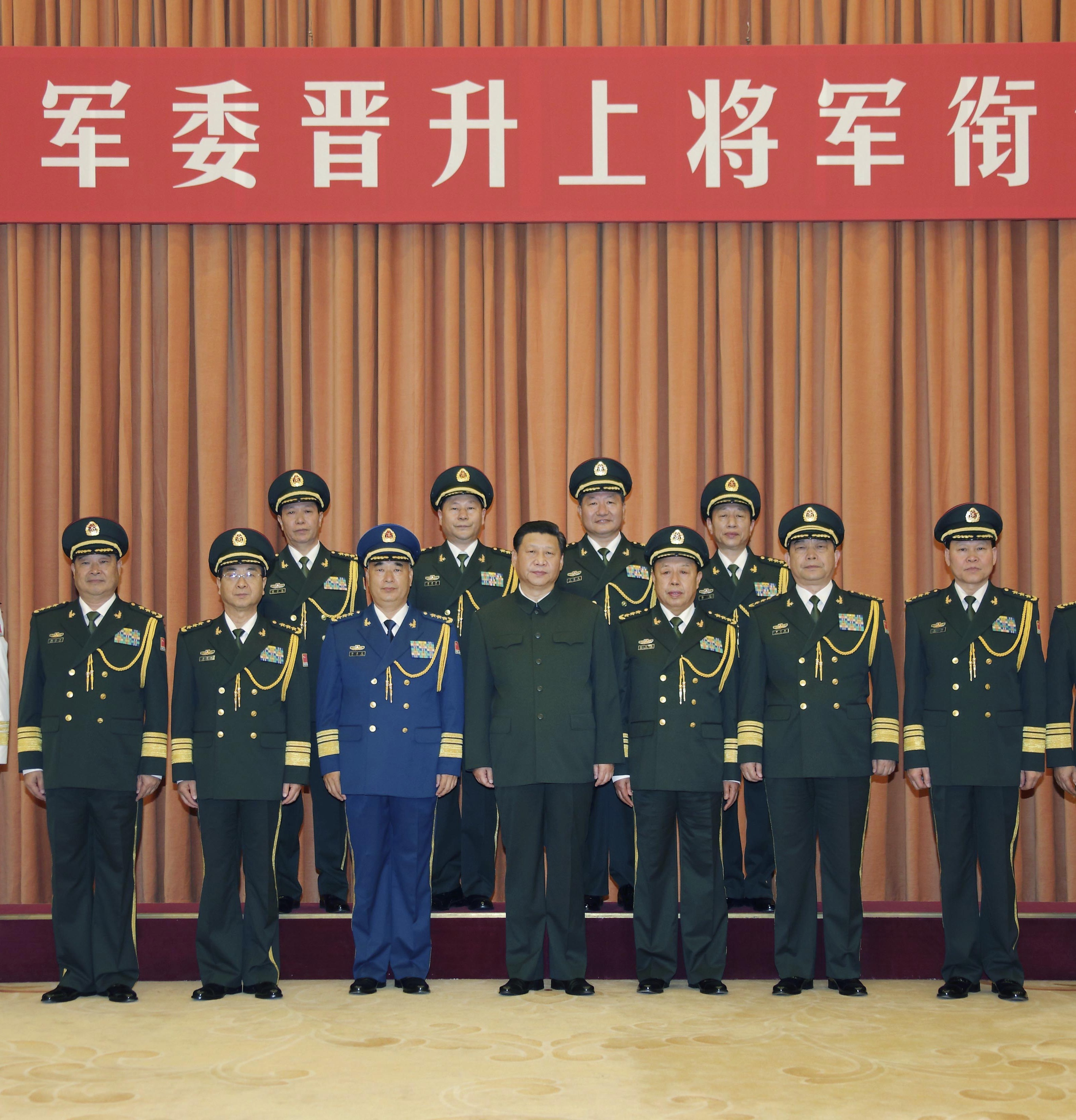