15 years ago today: Where is 21-year-old Elian Gonzalez now?

It was a picture that shocked the world: 6-year-old Elian Gonzalez, screaming in terror in a relative’s arms as a gun-wielding U.S. agent bursts through the door to retrieve him and deport him to Cuba. It’s been 15 years since the photograph that told the story of a political battle over where the child survivor of a shipwreck should live. Today, Elian is an avid supporter of Fidel Castro and member of Cuba’s Militant Union of Young Communists, and is studying Industrial Engineering at the University of Matanzas near his home in Cardenas.

[Elian] is a terrific student right now, having a very happy and normal life […] like any university student in Cuba.

Elian was one of three survivor after a raft of 14 people seeking asylum in the U.S. sank in 1999. His relatives in Miami were fighting to keep him in America, while his father in Cuba wanted him home. President Bill Clinton ordered him returned, resulting in the early morning raid by agents on April 22, 2000. In Cuba, Elian is regarded as a hero but makes only rare public appearances. He has yet to make made any public comment about the new, friendlier relationship between the two nations. 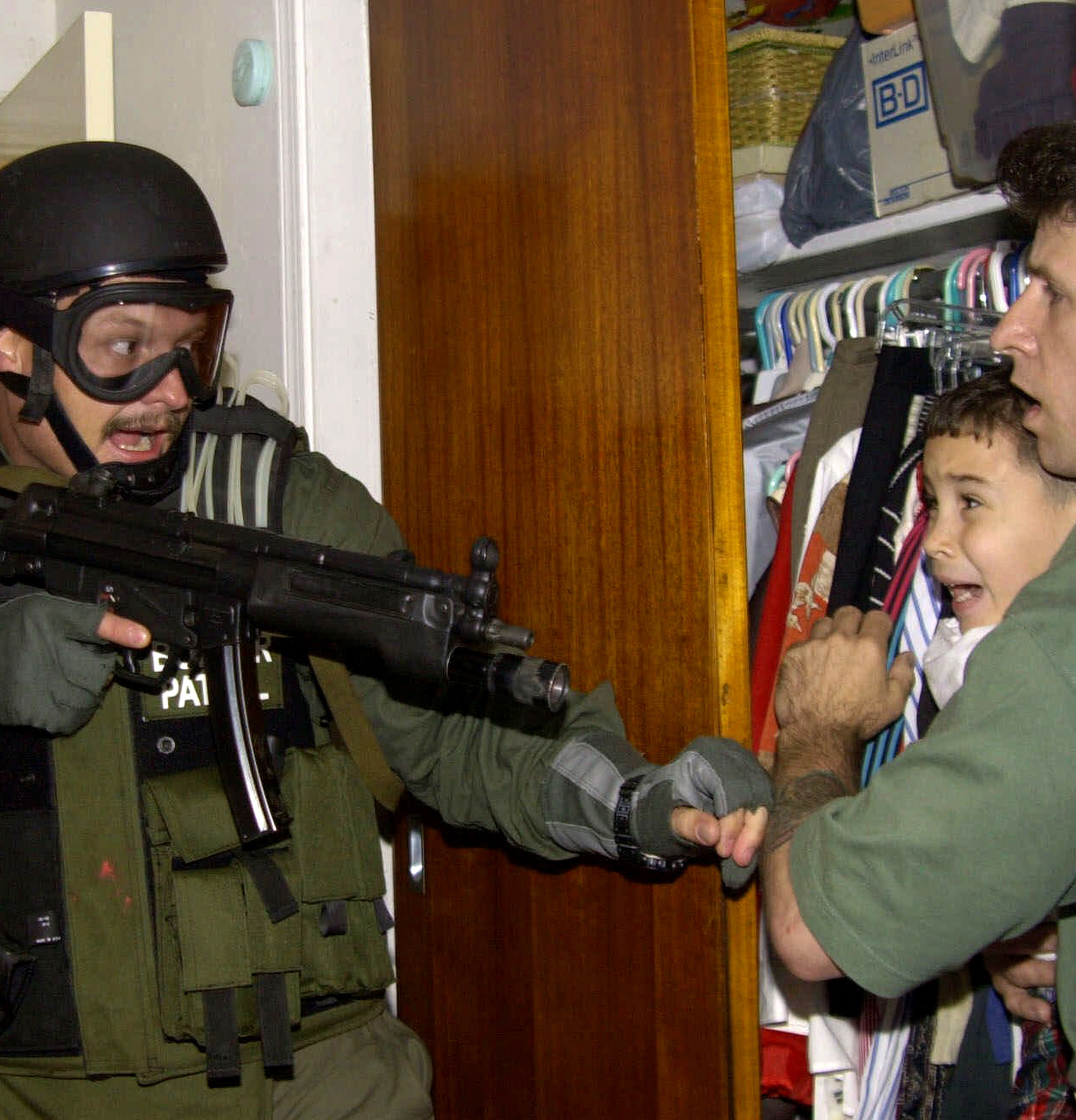