Pro-Russian rebels have fired missiles at government troops near the Russian border, killing at least 19 servicemen, Ukraine’s Defence Ministry said, adding that four other troops had died elsewhere in eastern Ukraine. The statement revised an earlier ministry report of 30 troops killed in the pre-dawn attack at a forward operating base in eastern Ukraine. The Defence Ministry said the troops struck in the latest attack had been trying to secure the porous border with Russia. The operating base was near one of three border crossings.

For every life of our soldiers, the militants will pay with tens and hundreds of their own. Not one terrorist will evade responsibility, everybody will get what is coming to them.

Ukrainian government troops have been fighting for more than three months against separatists in eastern Ukraine. In the last two weeks, they have cut the territory held by the rebels in half and forced them out of their stronghold in the city of Slovyansk. The rebels have since regrouped in Donetsk, an eastern industrial city, and Ukraine has vowed to cordon the area. 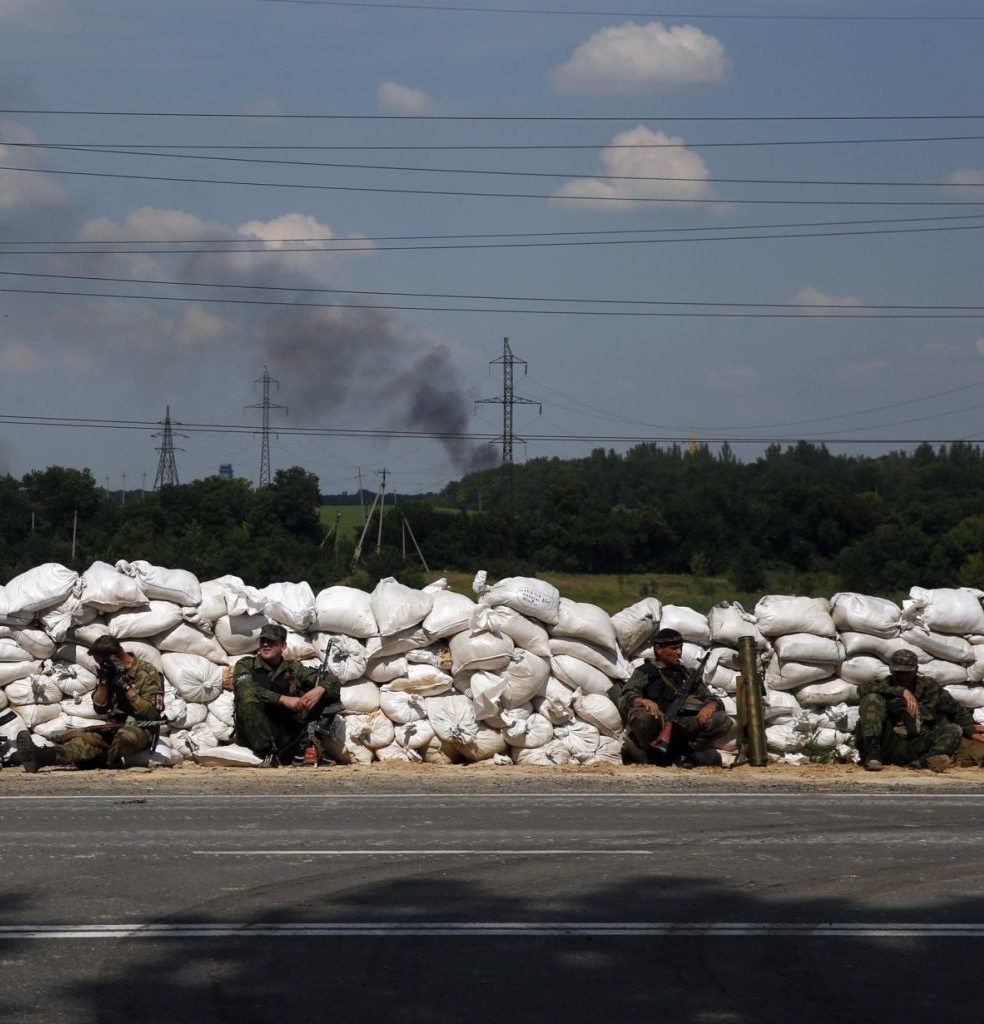