When women see a lady in red they become more protective of their boyfriends, new research suggests. A study by University of Rochester psychology graduate Adam Pazda has revealed colour really can influence people’s emotions and behavior. With previous studies revealing men find women dressed in red (like Kim Kardashian, pictured above) more attractive and are more likely to respond to their demands, Pazda’s team wanted to find out how women themselves reacted to other females wearing the colour.

I really can’t stress enough the point that I wouldn’t say that this applies to every single woman all the time. The results in our study are just average tendencies. It’s certainly not the case that anytime a woman wears red, she is going to be isolated or excluded by other women.

Through three simple experiments, they discovered that when women wore red, their fellow females ranked them as being more interested in sex. They also found women thought those wearing red were more likely to cheat on their boyfriends - and that women were less likely to want red-clad women around their partners. Padza, however, warned that the results were based on what people say, not what they actually do. The findings are detailed in today’s edition of the Personality and Social Psychology Bulletin journal.

You see that there is a huge reluctance to introduce or let a boyfriend spend time alone [with a woman in red]. Essentially, you see this defensive behavior intention, like, ‘I don’t want my boyfriend anywhere near this girl.’ 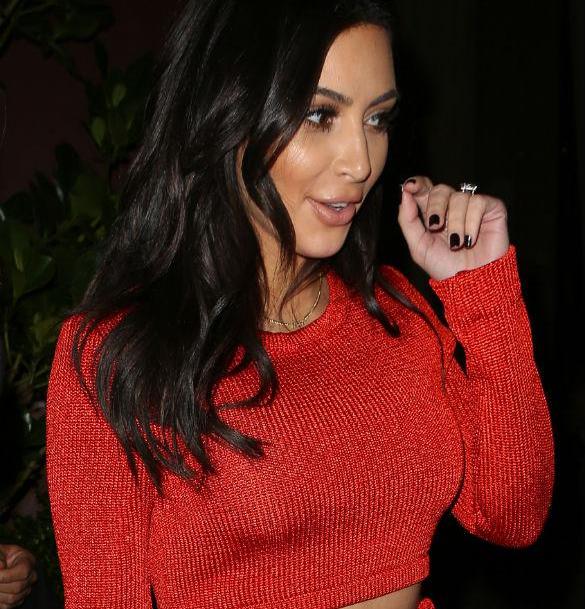