2014 will probably be the globe’s hottest year on record: U.S. agency

Despite a bitter U.S. cold snap, the globe is rushing hell-bent toward its warmest year on record with last month setting the fifth monthly heat record of the year. The National Oceanic and Atmospheric Administration (NOAA) announced Thursday that last month was the hottest October on record worldwide, with a temperature of 14.74 degrees Celsius beating out October 2003. If the last two months of the year are only average for the 21st century, it will still be the warmest year ever, said Deke Arndt, climate monitoring chief for NOAA’s National Climatic Data Center. He said this year’s heat is what scientists expect from man-made global warming.

It is becoming pretty clear that 2014 will end up as the warmest year on record. The remaining question is: How much? 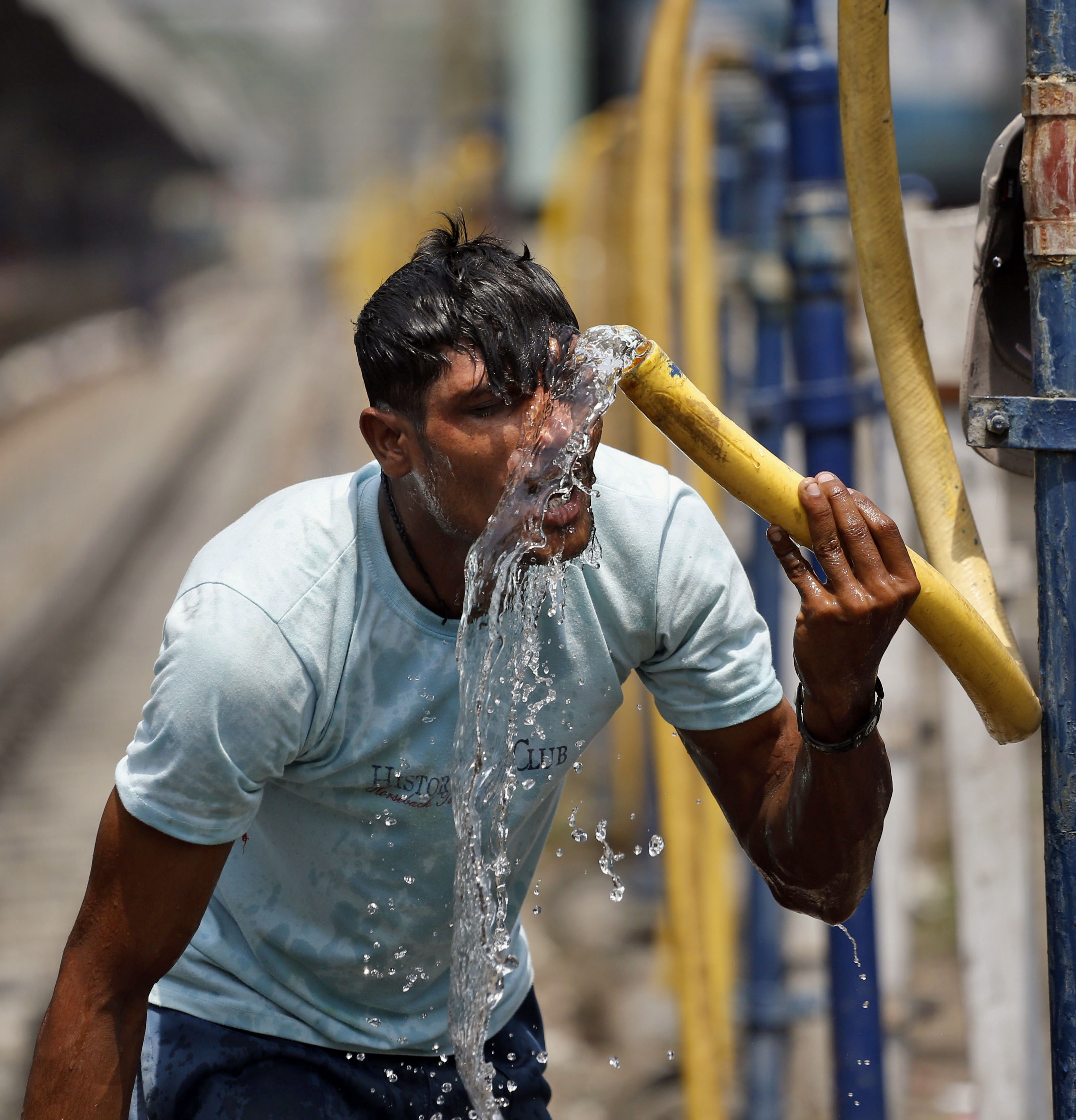