24,000 to be evacuated as typhoon closes in on Philippines

Authorities in the northern Philippines province of Aurora prepared to evacuate thousands of residents on Friday, and told tourists to head home or bunker down, before a typhoon hits northeastern coastal areas some time over the Easter weekend. Typhoon Maysak was losing strength as it approached Aurora but was still expected to bring strong winds and dump heavy rains when it crosses northern areas of the main Luzon island on Sunday, the weather bureau said. About 10,000 foreign and Filipino tourists have gone to Baler Bay in Aurora, a popular spot for surfers, since the holiday began on Thursday, officials said.

There are lots of tourists arriving in the area but they are going to resorts situated on higher ground.

Maysak is forecast to strike at the tail-end of a long Easter holiday that saw millions of Filipinos flock to the beaches to escape the heat. Retired army general Jovie Narcise, who is visiting the Aurora town of Dingalan, said the skies there were clear but that there were big waves crashing along the shore. Small outrigger fishing boats had been pulled up and stored about 30 metres away from the water to keep them from being swept out to sea, he said.

We have asked the tourists (in Aurora) to stay in their hotels and avoid the water. 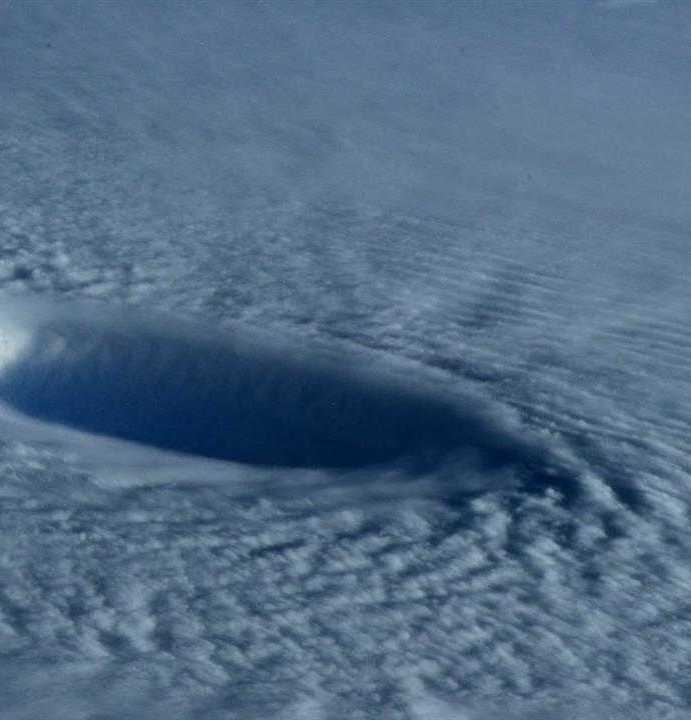