Tiger Woods confirms he will play at The Masters

Tiger Woods has announced that he will play in The Masters in Georgia next week after two months out. The four-time champion has not played since early February and this week dropped out of the world’s top 100 for the first time in almost 20 years. The 14-time major winner (pictured) had been a doubt after he withdrew just 11 holes in to the Farmers Insurance Open, saying he would not return until he can “compete at the highest level”. But he arrived at Augusta National for a practice round on Tuesday, shooting 74, and was expected to play a second 18 holes.

I’m playing in the Masters. It’s obviously very important to me, and I want to be there. I’ve worked a lot on my game and I’m looking forward to competing. I’m excited to get to Augusta and I appreciate everyone’s support.

Woods has won the tournament four times, but the last of those was in 2005 and he failed to compete at last year’s competition for the first time in two decades because of a back injury. His announcement ends weeks of speculation about the 39-year-old’s participation, with Sky Sports’ Gary Christian believing it’s good for the sport that the former world No 1 will feature at Augusta. Christian said: “I like his statement in that he didn’t say he was going to win it, he didn’t say he was playing unbelievably well, he just said ‘I’m playing’.” Woods lost his No 1 ranking to Adam Scott in May last year after a 2013 which saw him suffer poor form and injuries, and he has not won a title since victory at the WGC-Bridgestone Invitational two years ago.

Probably the most excited person out there will be Rory McIlroy. It just takes a little pressure off him, a little less scrutiny and it will be very, very exciting week. 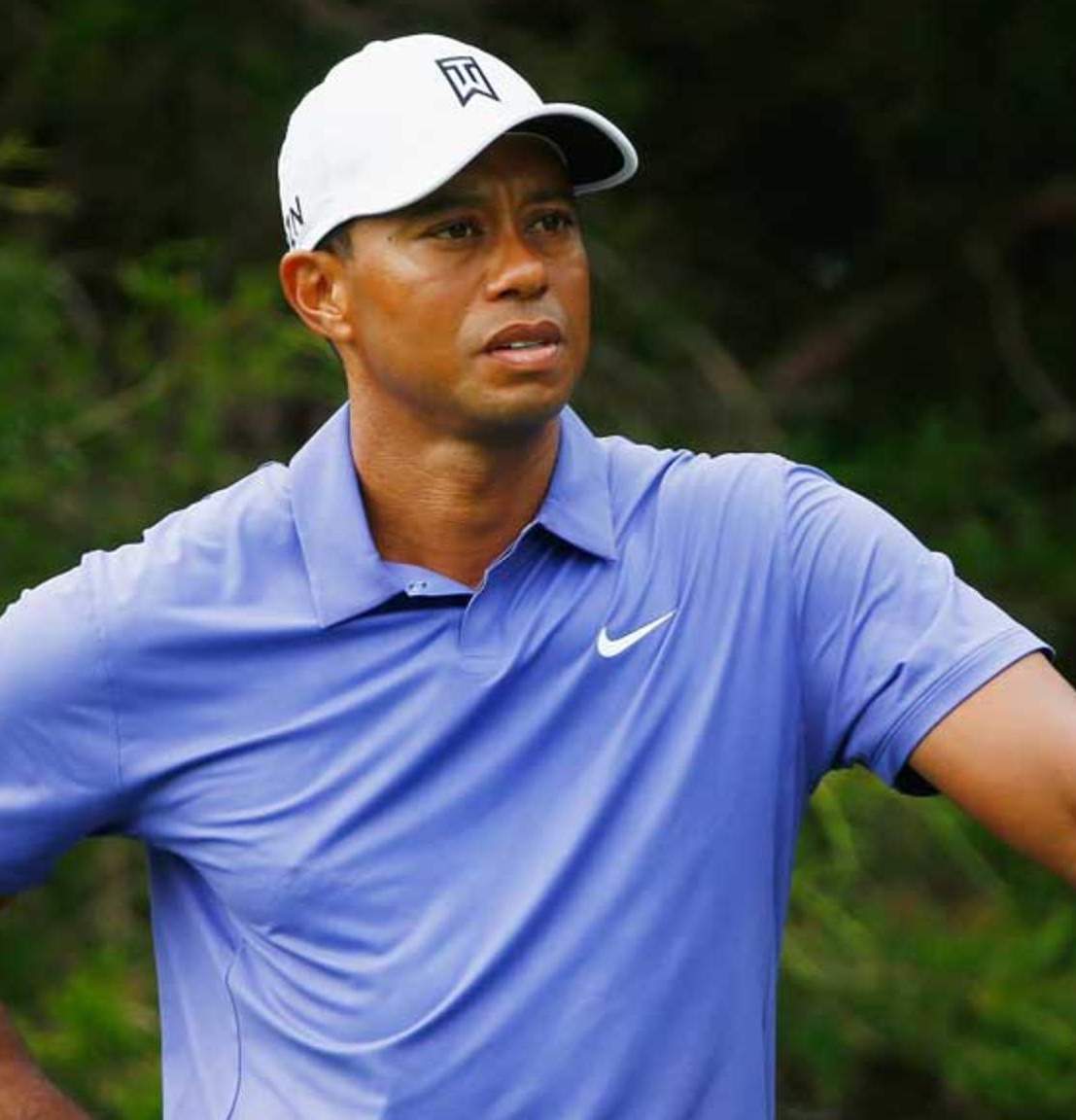