The largest study of its kind to date has shown that three-dimensional imaging finds more breast cancers than traditional mammography alone, according to research published on Tuesday. The technique, called 3D mammography, or tomosynthesis, was approved by US regulators in 2011 after initial research showed it could reduce false-positives and improve cancer detection.

This study confirms what we already know: 3D mammography finds more of the invasive, harmful cancers we want found and saves women the anxiety and cost of having additional exams for what turns out to be a false alarm.

The study in the Journal of the American Medical Association (JAMA) included nearly half a million mammograms taken at 13 different US sites. It found a 41 per cent increase in invasive cancers found with 3D imaging over digital mammography alone, and a 29 per cent increase in the detection of all kinds of breast cancer. An accompanying editorial in JAMA described the results as “promising” but not enough to settle the long-running debate over how often women should be screened for breast cancer and what type of technology should be used. 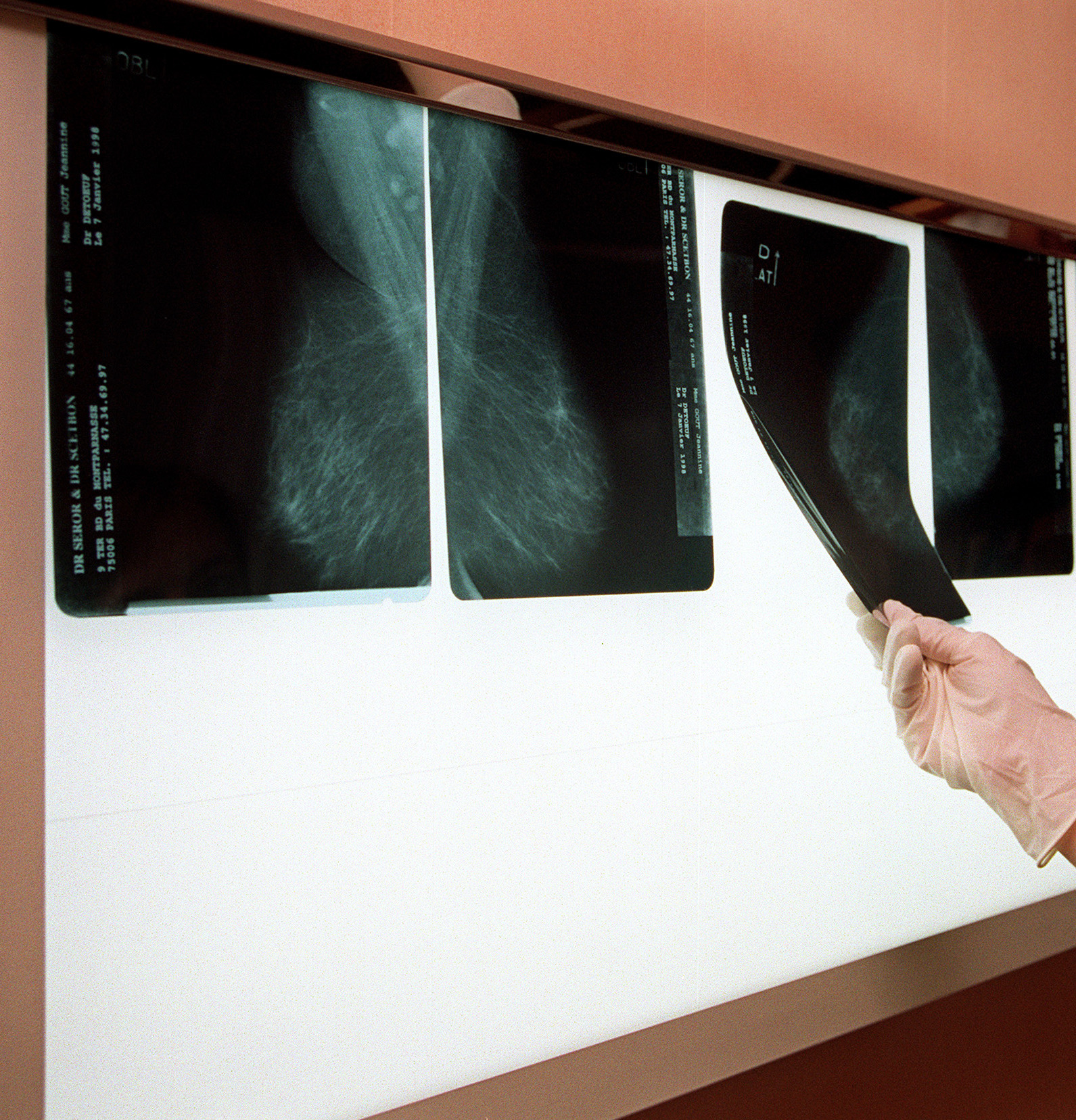