Tobacco companies have largely snubbed an Indonesian law requiring them to put graphic health warnings on all cigarette packs, another setback for anti-smoking efforts in a country that’s home to the world’s highest rate of male smokers and a wild, wild west of advertising. Despite having a year and a half to prepare the warning photos that are to cover 40 percent of cigarette packs, most tobacco companies failed to meet Tuesday’s deadline, according to the National Commission for Child Protection. It found little sign of change in brands being sold in Jakarta and 11 other cities across the sprawling archipelago.

Only 409 of the more than 3,300 brands owned by 672 companies nationwide had registered the photos they plan to use on their products as of Monday, according to the Food and Drug Monitoring Agency. They were given a choice between five different images last June. Health Minister Nafsiah Mboi said companies that missed the deadline will be issued warnings, and those that fail to comply could eventually be fined up to $42,000 and face five years in prison.

If they are still dragging their feet, that means they willingly refuse to comply. 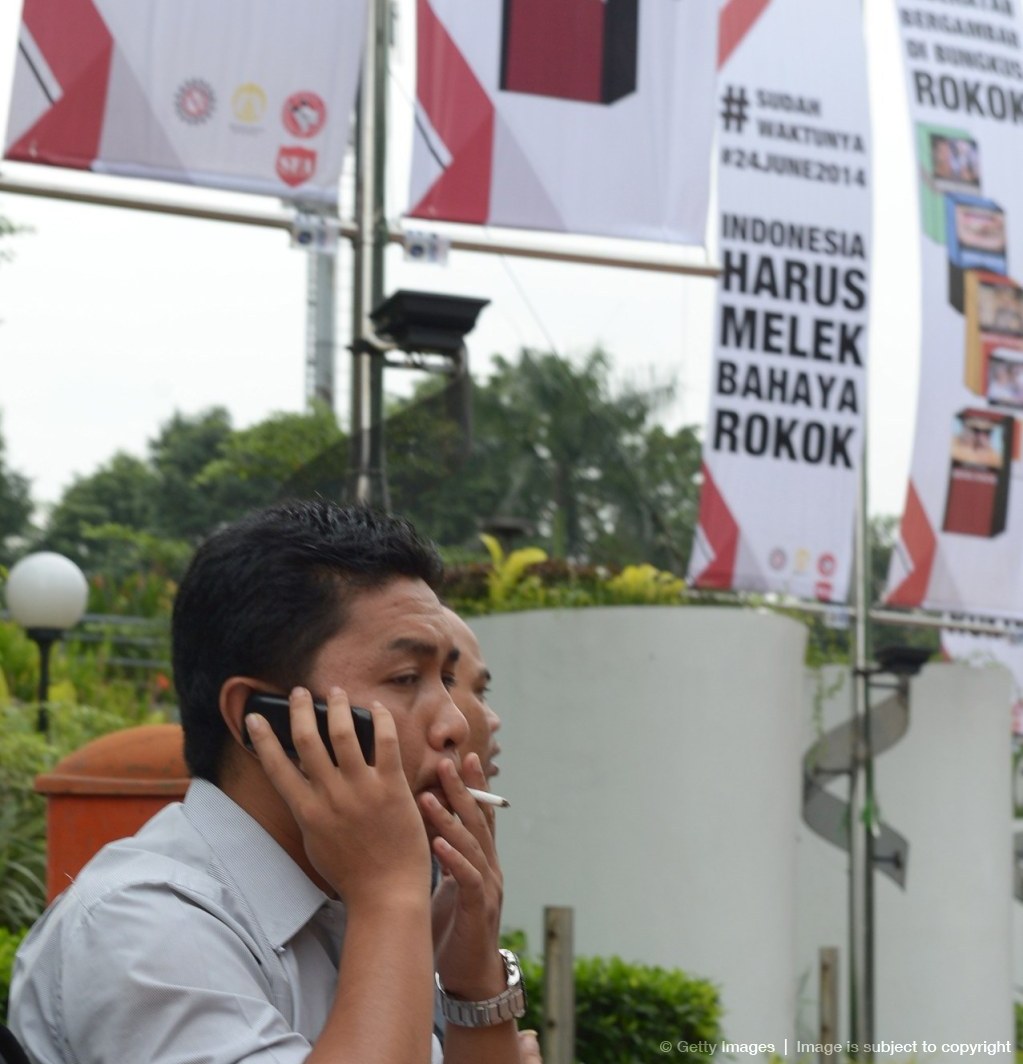