The head of the once-mighty Tijuana-based Arellano Felix drug cartel was arrested while watching Mexico’s football team play in the World Cup, a top Mexican federal official has said. Federal police chief Monte Alejandro Rubido said Fernando Sanchez Arellano was detained in the border city of Tijuana on Monday and was expected to be brought to Mexico City sometime on Tuesday. Journalists were shown photographs of Sanchez Arellano in a green football jersey and with his cheeks painted with green, white and red, the colours of the Mexican flag. Sanchez Arellano inherited leadership of the Arellano Felix cartel from his uncle, Javier Arellano Felix, who was arrested by the U.S. Coast Guard in international waters off Mexico’s Baja California in 2006. The uncle later was sentenced in San Diego to 40 years in federal prison. In May 2013, the U.S. Drug Enforcement Administration included Sanchez Arellano on a poster of the six most influential drug traffickers in that region. 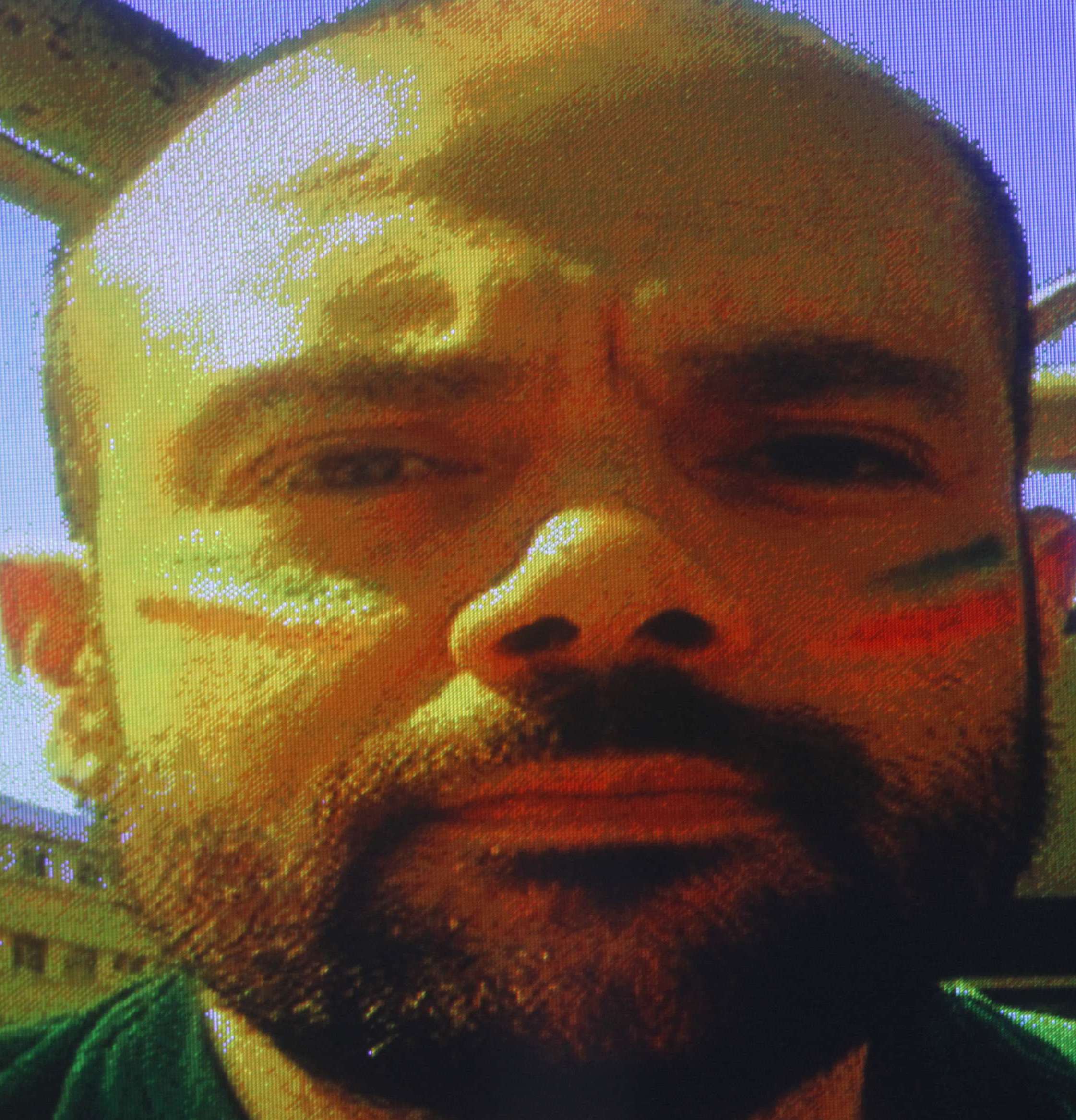