Boeing should change flight controls on its 777 airliner following last year’s deadly Asiana Airlines crash in San Francisco, say U.S. accident investigators. The National Transportation Safety Board (NTSB) primarily faulted pilot “mismanagement” for the crash, which killed three people and injured 187. The three veteran pilots were found to have committed 20 or 30 errors in the final approach.

In their efforts to compensate for the unreliability of human performance, the designers of automated control systems have unwittingly created opportunities for new error types that can be even more serious than those they were seeking to avoid.

But the agency’s final report also cited the “complexities” of the 777’s auto-throttle system and auto-flight director as contributing factors. The wide-bodied jetliner, with 307 people on board, descended too low and too slowly during the landing attempt last July 6. Its tail struck a seawall and tore off. Doug Adler, media relations spokesman for Boeing, told Sky News that the company would carefully review the agency’s report, noting that the system had been used for more than 55 million safe landings. Boeing told the board there was nothing wrong with the plane, and the crash was caused by the failure of the pilots to maintain speed and to abort the landing when the approach had become unstable, as required by their company’s policies. 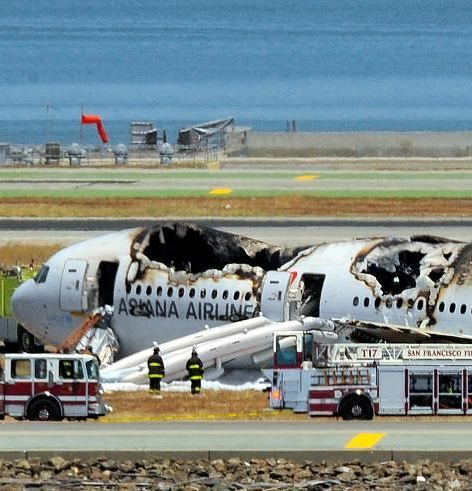