54 Nigerian soldiers sentenced to death for not fighting Boko Haram

Nigeria has sentenced 54 soldiers to death for mutiny, assault, cowardice and refusing to fight Islamic extremists. The court-martial charges all were connected to the soldiers refusal to deploy to recapture three towns seized by Nigeria’s home-grown Boko Haram in August, according to the charge sheet. The lawyer for the condemned men, Femi Falana, said the 54 soldiers were convicted and sentenced to death by firing squad. He said five soldiers were acquitted. They all were accused of “conspiring to commit mutiny against the authorities of 7 Division, Nigerian Army,” which is on the front line of the fighting in the northeast of the West African nation.

Terror must and will be defeated. All it requires is the good leaders, uncommon courage and unrelenting determination, and victory will be ours.

Troops regularly complain that they are outgunned by Boko Haram, they are not paid in full and they are abandoned on the battlefield without enough ammunition or food. Boko Haram has seized a string of towns and villages and in August declared an Islamic caliphate along Nigeria’s border with Cameroon. In recent weeks, Special Forces have been deployed and have recaptured at least four towns with help from air raids, traditional hunters and vigilantes. Thousands of people have been killed in the 5-year-old Islamic uprising that has driven some 1.3 million people from their homes, with tens of thousands fleeing across borders into Cameroon, Chad and Niger. 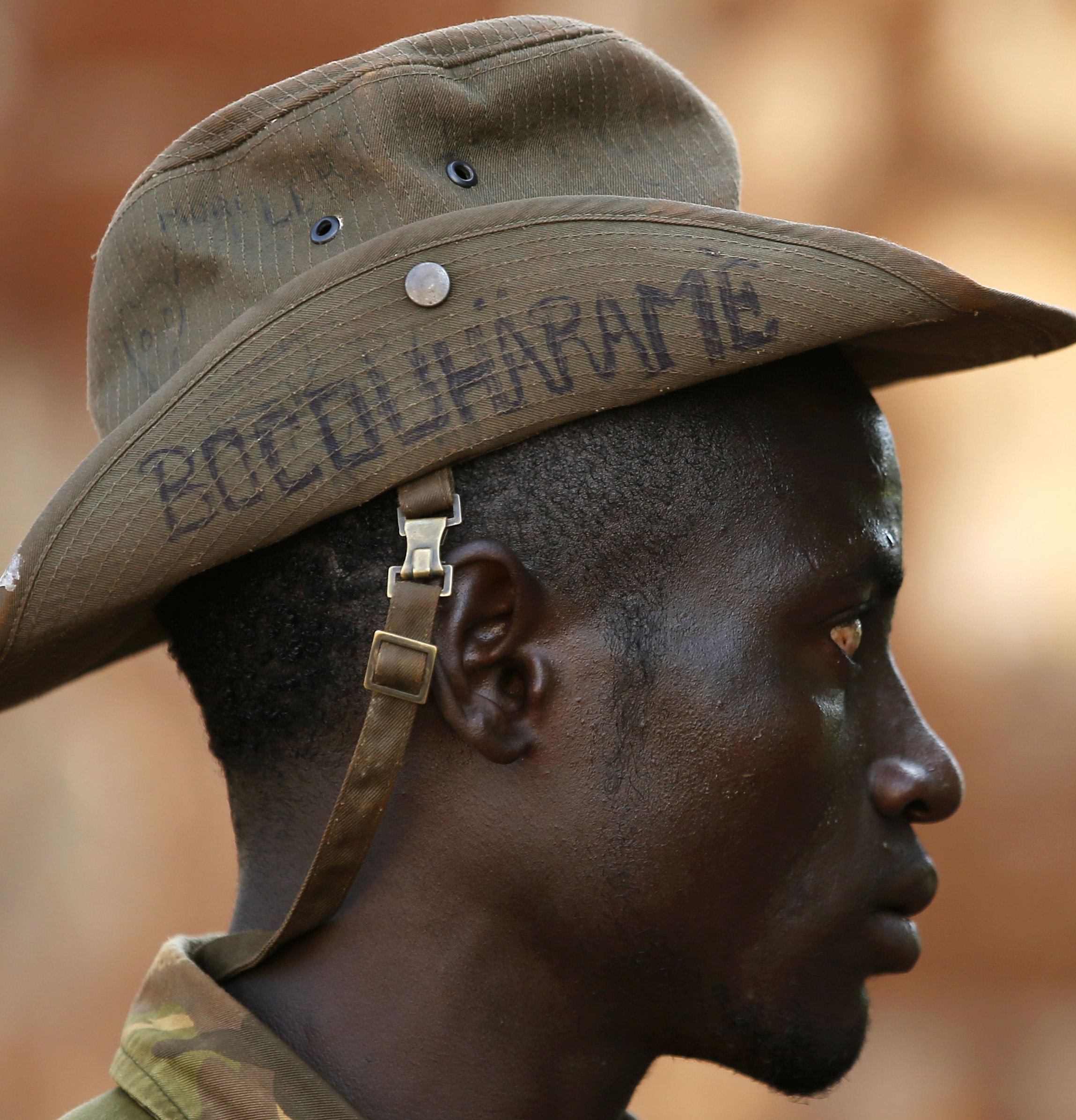