Can Putin convince Russians to rally in face of new sanctions?

As stunned Russians confront a sharply degraded economic landscape, a new law that would sharply increase U.S. sanctions pain on Russia is awaiting President Barack Obama’s signature. The long-term political impact of Russia’s crashing ruble and economic woes may be too early to gauge, but a range of experts in Moscow Wednesday said the Kremlin has convinced most Russians that they are under attack from the West, and that it is time to rally ‘round the flag. Much may now depend on how well the Kremlin continues to craft its message that Russians have no choice but to hunker down and absorb the pain, or else face the humiliation of surrendering to the West.

Historically, Russians only tend to get their act together when things are really dire. This is something Putin can work with.

Sergei Mikheyev, director of the independent Center for Political Assessments in Moscow

Vladimir Putin is set to give his annual electronic town hall conference Thursday, and he will almost certainly set the tone. A September poll by the Levada Center found that 73 per cent of Russians had a “very bad” or “generally bad” attitude toward the U.S., up significantly from previous years. Some experts suggest that Mr. Putin can harness that image to make Russians work harder and accept coming economic sacrifices as necessary. 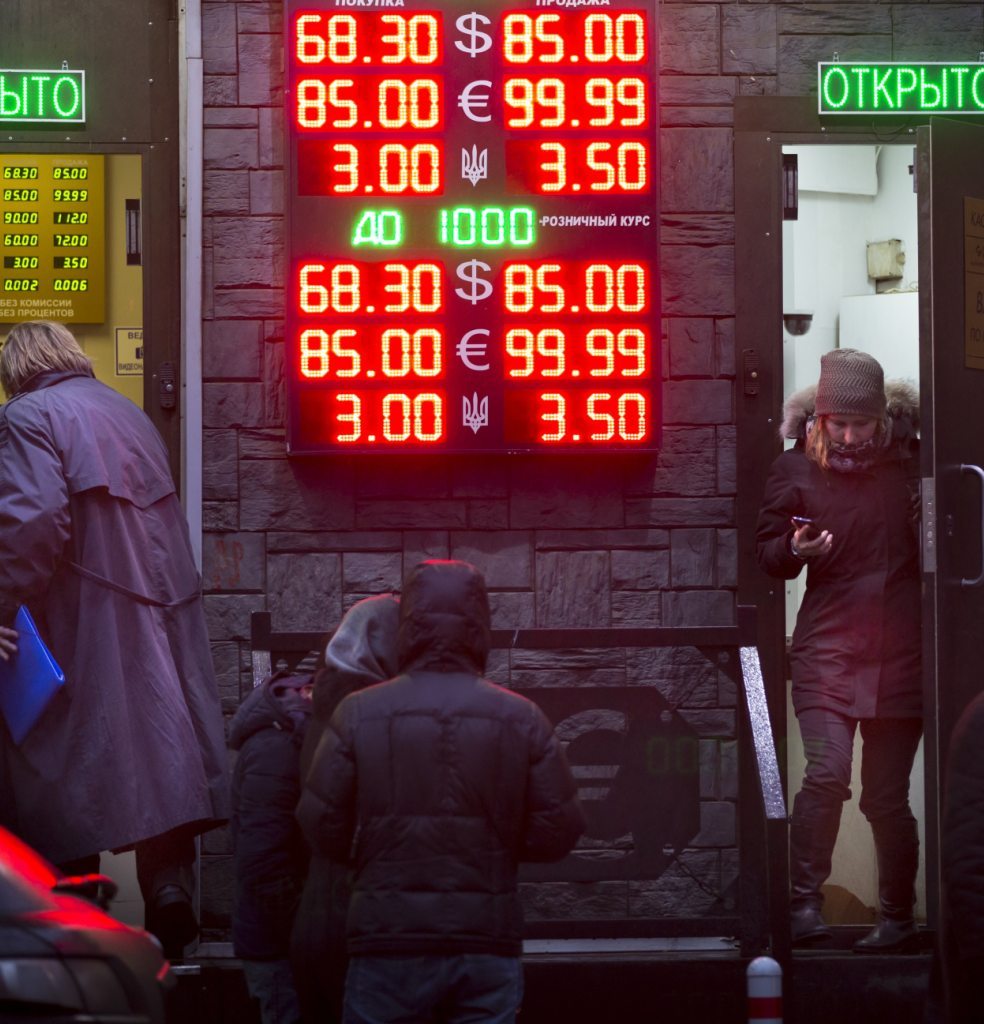