There will be no immediate flow of top Cuban players into Major League Baseball, at least not freely, despite the major U.S. policy shift toward the communist-run island, experts on baseball in Cuba said on Wednesday. Baseball in Cuba is “unique” because of its strong base of homegrown players, and it’s the only strong domestic league outside of Japan and MLB in the U.S., said author Pete Bjarkman, who has written extensively about Cuban baseball. Alan Nero, managing director of Octagon Baseball, which represents about 200 MLB players, said he did not expect a free flow of players into MLB. “The government controls everything,” he said. “Cuba will not let simply let their players go free. They’ve been selling their talent to other leagues, namely Japan.”

It’s a major institution historically and it’s used to build strong national teams to play in big tournaments overseas…it’s important to them and that’s about all they have for entertainment in this poor, Third World country.

MLB said it “is closely monitoring the White House’s announcement” and added “there are not sufficient details to make a realistic evaluation.” The top Cuban prospects MLB clubs would like to sign are switch-hitting middle infielder Yoan Moncada, 19, and right-handed pitcher Yoan Lopez, 21. Current Cuban stars in Major League Baseball include sluggers Yasiel Puig of the Los Angeles Dodgers and Yoenis Cespedes of the Detroit Tigers and Cincinnati Reds pitcher Aroldis Chapman. 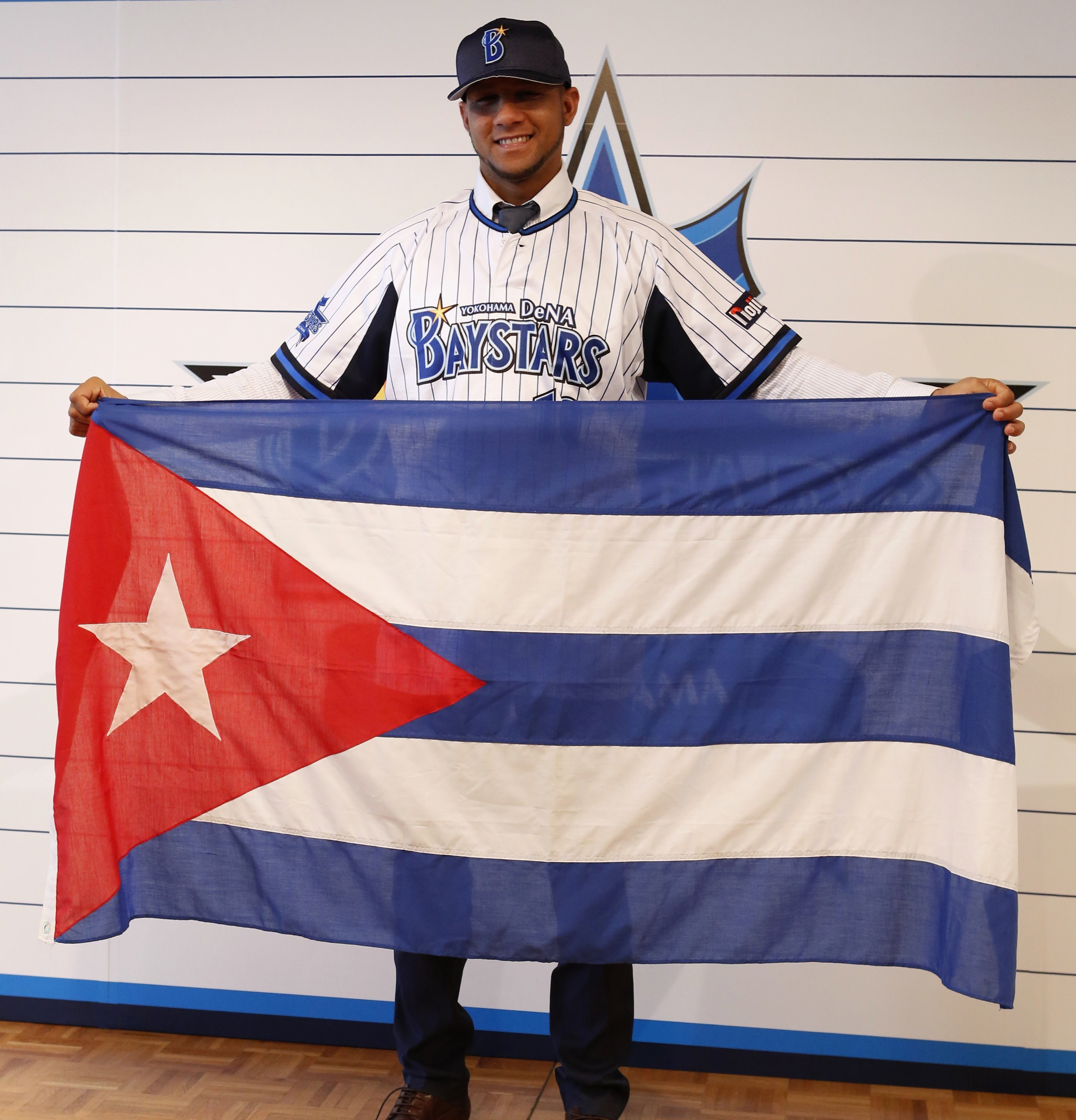