Peace negotiators for Colombia’s largest rebel group announced an indefinite, unilateral ceasefire Wednesday, saying guerrillas will refrain from staging attacks so long as they aren’t targeted by the U.S.-backed military. The Revolutionary Armed Forces of Colombia made the announcement in Cuba at the end of another round of peace talks aimed at ending Latin America’s oldest insurgency. The two sides have already reached agreements on agrarian reform, political participation for the FARC and how to jointly combat illicit drugs in what was long the world’s largest cocaine producer. And although the FARC have declared temporary cease-fires before, around Christmas and elections, this would be the first time they’ve offered to indefinitely lay down their weapons nationwide since the 1980s.

We have resolved to declare a unilateral ceasefire and end hostilities for an indefinite period of time, which should be transformed into an armistice.

FARC in a statement

The ceasefire announcement will put new pressure on the Colombian government to respond in kind, said political scientist Jorge Restrepo, the head of the Conflict Analysis Resource Center in Colombia. In two years of talks, President Juan Manuel Santos’ government has steadfastly refused to agree to a two-way truce, fearing the rebels would use the opportunity to rearm as they have in past. Furthermore, some of the thorniest issues remain unresolved, including how the FARC will lay down their arms and whether commanders will face prosecution for atrocities and drug-trafficking. 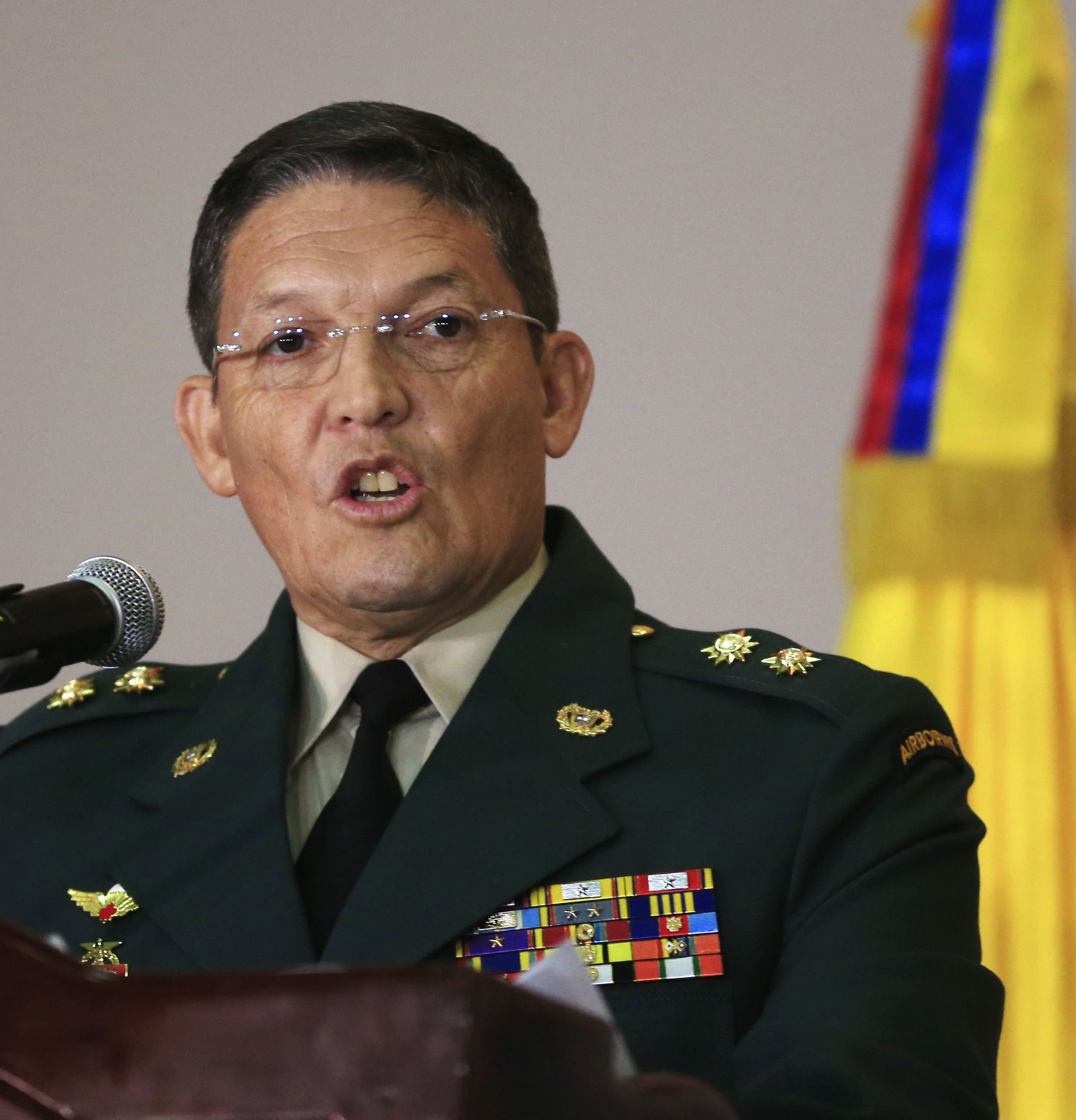