Donors and WHO responded too slowly to West Africa Ebola outbreak: report

The World Health Organization (WHO) and the nations that fund it failed to respond quickly and effectively to the deadly West Africa Ebola outbreak despite repeated warnings by aid agencies, a UK parliamentary committee said on Thursday. The House of Commons International Development Committee said the international response was still “being outpaced on all fronts” by the spread of the Ebola virus in the former British colony, even as Ebola cases are rising dramatically in Sierra Leone. The UK’s Department for International Development (DFID) also came in for criticism from the parliamentary committee.

There are very few health systems in the world that could withstand a health crisis on this scale, but it is right to say we need to learn lessons from how the WHO and the international community responded.

The WHO’s response has been characterized by unnecessary bureaucracy and a failure to “see some fairly plain writing on the wall,” the report added. The medical aid agency Medecins Sans Frontieres had warned that the epidemic had reached unprecedented proportions in June 2014, it added. It also said there was no clear line of command between WHO headquarters in Geneva and country offices. Since March, the Ebola virus has killed more than 6,800 people and infected around 18,500 in West Africa, where poverty, corruption and civil war have left weak healthcare systems unable to cope with the spread of the disease. 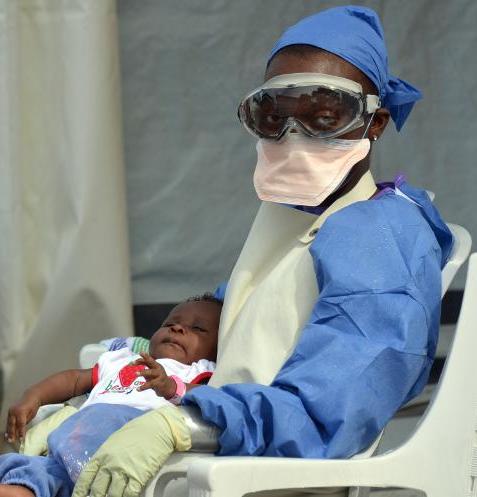