Trade between the United States and Cuba trade is poised to resume more than half a century after Cuban leader Fidel Castro came to power, following U.S. President Barack Obama’s Wednesday announcement of plans to re-establish diplomat relations with Havana. Obama’s plans for remaking U.S. relations with Cuba are sweeping: He aims to expand economic ties, open an embassy in Havana and send high-ranking U.S. officials including Secretary of State John Kerry to visit and review Cuba’s designation as a state sponsor of terrorism. The U.S. is also easing restrictions on travel to Cuba, including for family visits, official government business and educational activities. Among those eager for access to a Cuban market cut off by an economic embargo are U.S. farmers, travel companies, energy producers and importers of rum and cigars.

We’ve been positioning ourselves for this day for many years.

Erik Herzfeld, co-portfolio manager of the Herzfeld Caribbean Basin fund, which has been investing in cruise lines and infrastructure companies.

While the restoration of diplomatic ties to Havana after decades of animosity is a big breakthrough, the real obstacle to normal ties between the two countries is the decades-old embargo. With Republicans due to take control of both the U.S. House of Representatives and the Senate in January, the chance of lawmakers scrapping all sanctions on Cuba soon is almost zero. But Obama has wide executive powers to further open up to Cuba, after his announcement that he will ease some restrictions on commerce, transportation and banking. The sanctions on Cuba are tighter than those against other U.S. adversaries such as Iran and Russia, although America sends food and medicine to Cuba.

A sanctions lawyer at Bryan Cave LLP in Washington 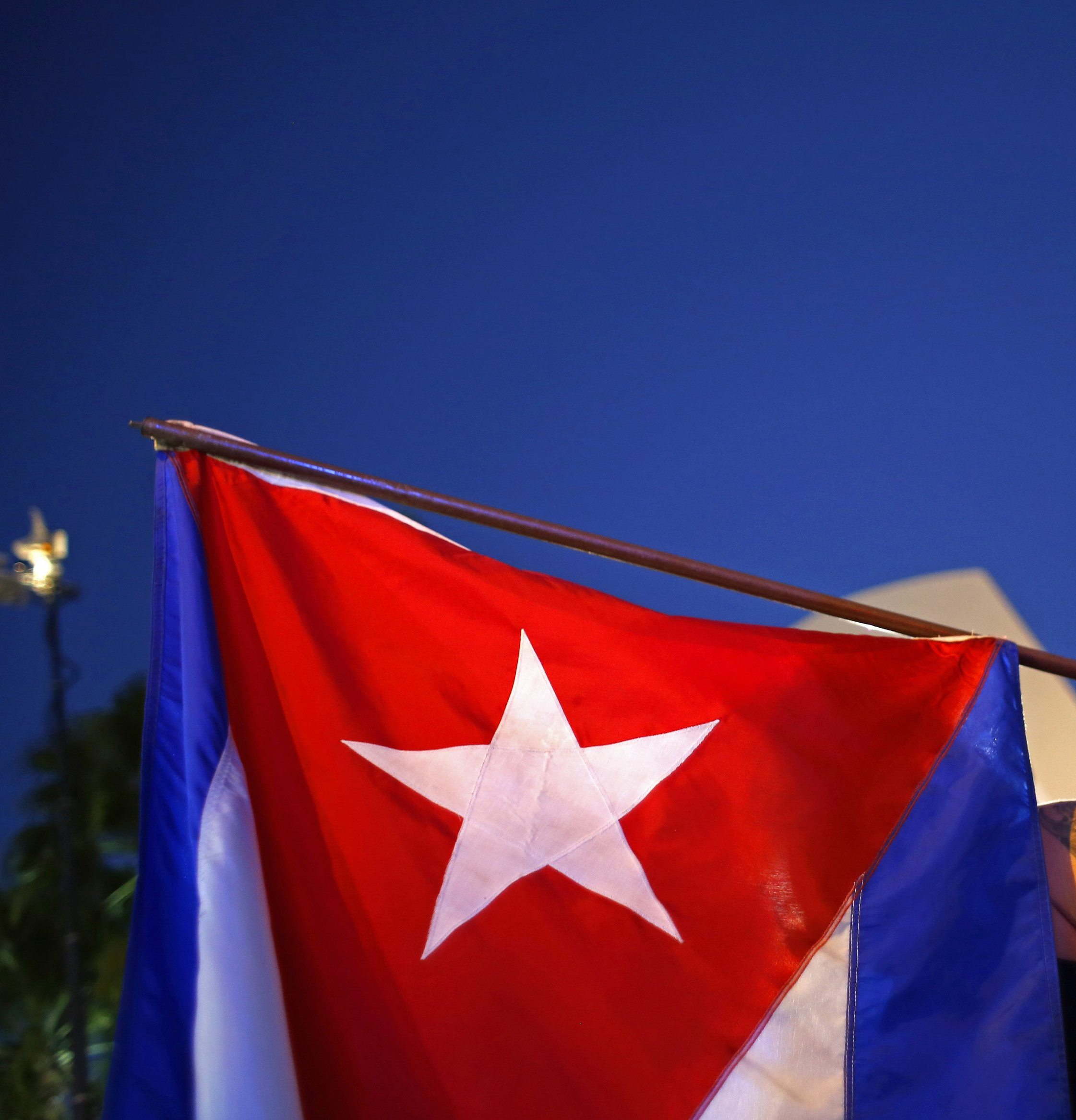