People worldwide are expected to live six years longer than people in 1990, thanks to falling death rates from cancer and heart disease in rich countries and better survival in poor countries from diarrhea, tuberculosis and malaria. However, an analysis from the 2013 Global Burden of Disease (GBD) study shows that while life expectancy is rising almost everywhere in the world, one notable exception is southern sub-Saharan Africa, where deaths from HIV/AIDS have erased some five years of life expectancy since 1990.

The progress we are seeing against a variety of illnesses and injuries is good – even remarkable – but we can and must do even better.

Christopher Murray, a professor of global health at the University of Washington

The GBD 2013 gives the most comprehensive and up-to-date estimates of the number of yearly deaths from 240 different causes in 188 countries from 1990 to 2013. Murray said a huge increase in collective action and funding given to potentially deadly infectious diseases has had a real impact, reducing death rates and extending life expectancy. But he said some major chronic diseases have been neglected and are rising in importance as threats to life, particularly drug disorders, liver cirrhosis, diabetes and kidney disease. 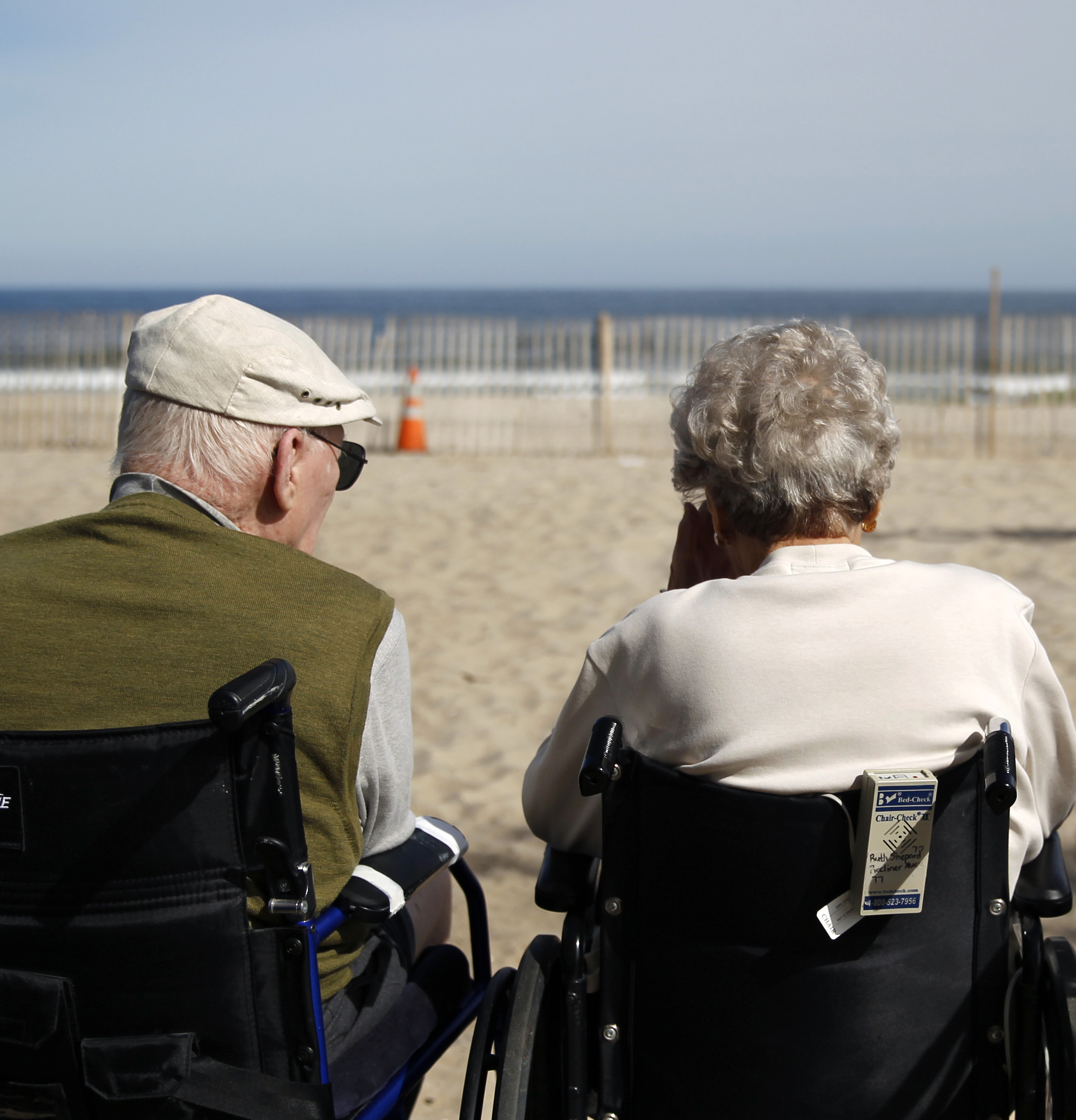