70 years on from his execution, black 14-year-old exonerated of murder

A teenager executed by electric chair in 1944 has been exonerated by a South Carolina judge, who described the boy’s conviction as a great injustice. George Stinney Jr, 14, was executed after being convicted over the March 1944 killings of two white girls aged 8 and 11. He was convicted during a one-day trial and given no right to appeal. He was the youngest person executed in the United States in the 20th century. Civil rights activists had long campaigned for Stinney to be exonerated, arguing that his death showed how a black person could be wronged by the justice system.

I can think of no greater injustice.

The two girls’ badly beaten bodies were found after a search by dozens of people in the mill town of Alcolu. Investigators quickly arrested Stinney after witnesses said they saw him with the girls as they picked flowers. Campaigners said there was no physical evidence linking Stinney to the deaths. In January, Judge Mullen heard testimony during a two-day hearing. Most of the evidence from the original trial was gone and almost all the witnesses were dead. Judge Mullen said Stinney’s conviction was not being overturned on its merits, but because the 1944 court failed to grant the teenager a fair trial. 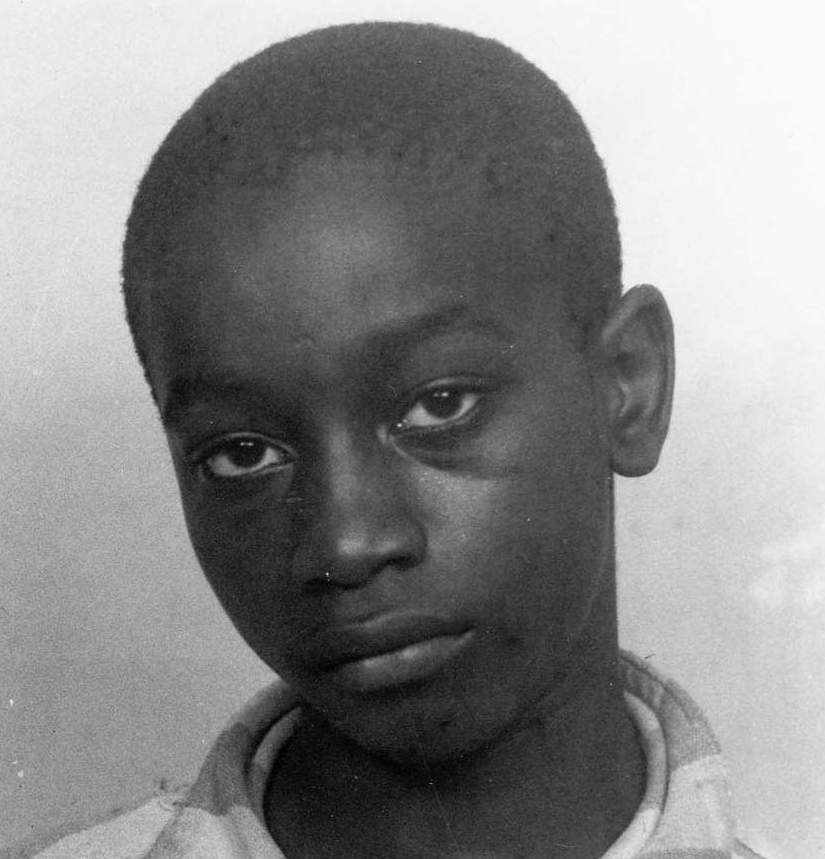