Eight people from Malaysia, China and Hong Kong were accused Monday in Las Vegas of operating a temporary, illegal gambling ring that investigators said logged millions of dollars in bets on FIFA World Cup football games. Wei Seng Phua, 50, a suspected organised crime member, and the others were named in a criminal complaint detailing the scheme to take bets over Wi-Fi and DSL lines in their suites at Caesars Palace.

He had access to an aircraft that can fly anywhere in the world. In fact, he stayed here.

Wei Seng Phua’s lawyer David Chesnoff, who argued his client has cooperated with authorities since raid.

FBI and Nevada Gaming Control Board agents made the arrests Sunday after raids in three Caesars suites. Agents reported finding a laptop computer logging illegal wagers and other records. If convicted, each could face up to two years in federal prison on an unlawful transmission count and up to five years in prison on an illegal gambling business count, as well as fines on each count of up to $250,000. 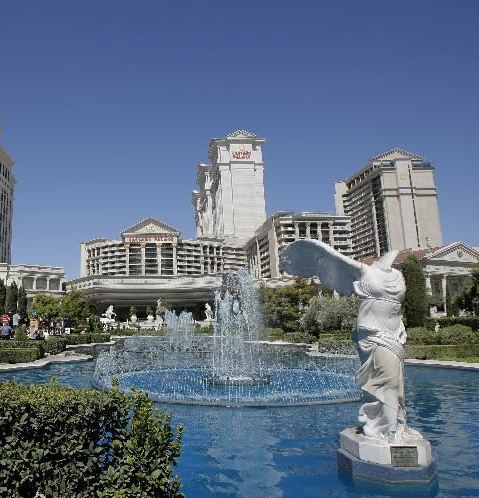