'A Day in the Life': Ron Howard to direct Beatles documentary

Oscar-winning director Ron Howard said on Wednesday he will produce and direct an authorized feature-length documentary about the Beatles, covering the Fab Four years touring from 1960 to 1966. The as-yet untitled film will be made with the cooperation of Paul McCartney, Ringo Starr, Yoko Ono Lennon and Olivia Harrison. It is scheduled to open in theaters by the end of next year.

That six-year period is such a dramatic transformation in terms of global culture and these remarkable four individuals, who were both geniuses and also entirely relatable. That duality is something that is going to be very interesting to explore. 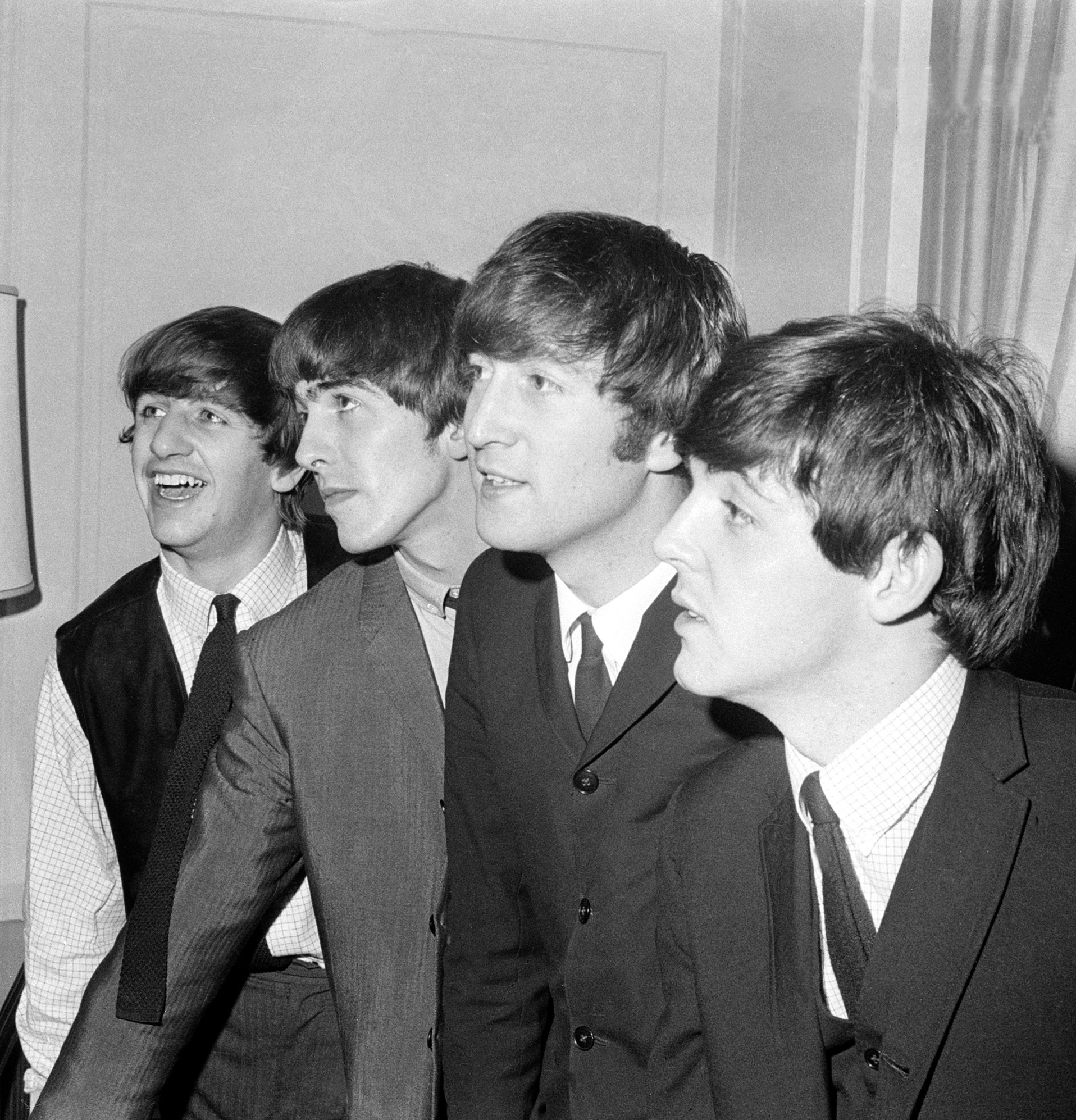