The United States and Europe sought to maintain a united front against Russia with coordinated announcements of new economic sanctions, but divisions persist over how aggressive the West should be in punishing Moscow for its threatening moves in Ukraine. The penalties announced by the White House were broad in scope, targeting two major Russian energy firms, a pair of powerful financial institutions, eight arms firms and four individuals. Leaders in Europe, which has a far deeper economic relationship with Russia than the U.S., were more restrained, ordering investment and development banks on the continent to suspend financing agreements with Moscow. They also asked EU foreign ministers to consider targeting people or companies involved in the unrest in Ukraine — a decision that could affect Russian oligarchs or members of the Kremlin inner circle.

What we are expecting is that the Russian leadership will see once again that its actions in Ukraine have consequences, including a weakening Russian economy and increasing diplomatic isolation.

Even the U.S. penalties stopped short of the most stringent actions the West has threatened, which would entail fully cutting off key sectors of Russia’s economy. But officials said those steps were still on the table if Russia fails to abide by the West’s demands to stop supporting pro-Russian insurgents who have destabilized swaths of eastern Ukraine. Russian President Vladimir Putin, sounding unperturbed, said the U.S. was only hurting itself by putting American companies that want to operate in Russia at a competitive disadvantage.

They are undermining the positions of their energy companies They made one mistake, and now they insist on making another one. 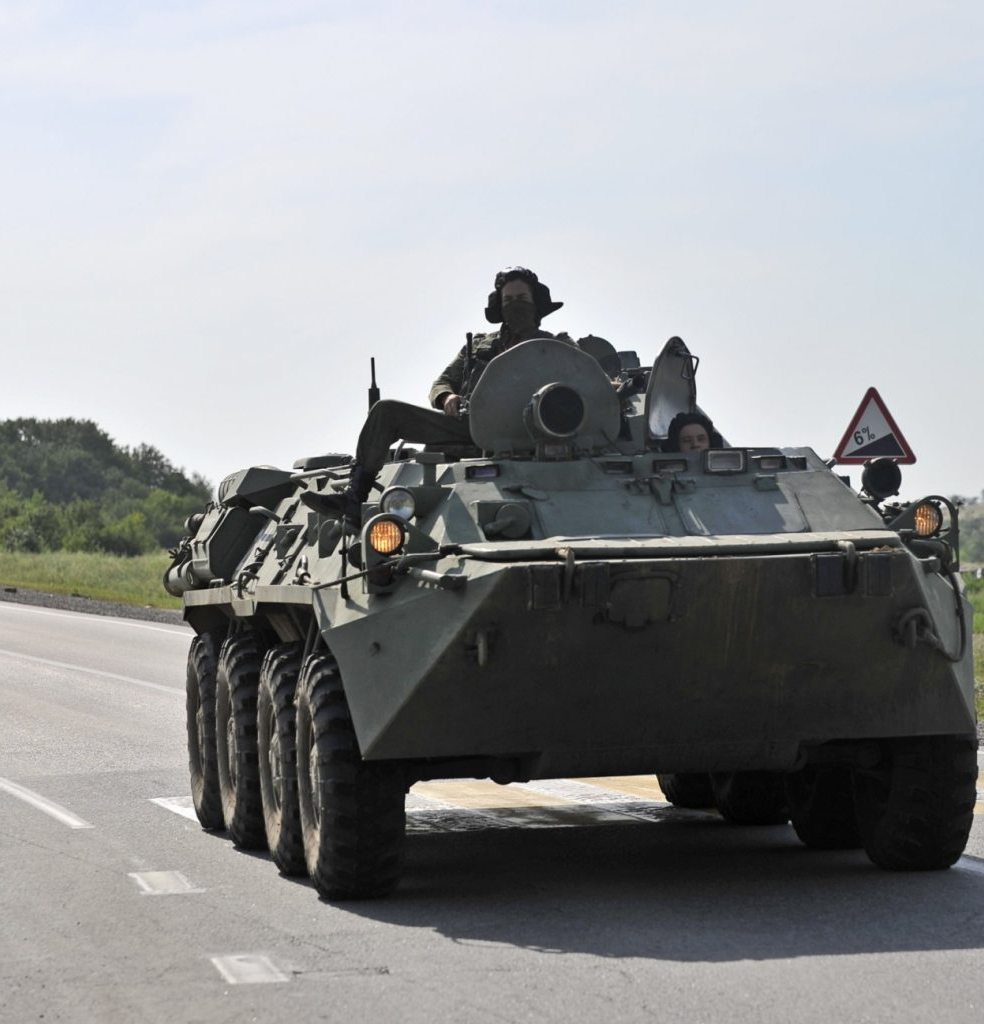