Chinese energy giant CNOOC Group is studying the possibility of building a multi-billion-dollar floating liquefied natural gas vessel, as-yet untried technology that would likely be used to produce gas from the deep waters of the South China Sea. Industry officials said such vessels could become an important component of Beijing’s strategy in the South China Sea - including in disputed waters - as the country looks to boost its offshore energy output.

For disputed waters, we need to be self-sufficient because we can’t expect onshore support from any neighboring nations.

China has so far made only one major gas find in the deep waters of the South China Sea, the Liwan 3-1 field in undisputed Chinese territory off Hong Kong. The field is being developed by CNOOC and Canada’s Husky Energy. Beijing claims about 90 percent of the South China Sea, whose estimated energy potential varies widely, although geologists believe it holds more gas than oil. Vietnam, the Philippines, Malaysia, Brunei and Taiwan also claim parts of the key waterway. 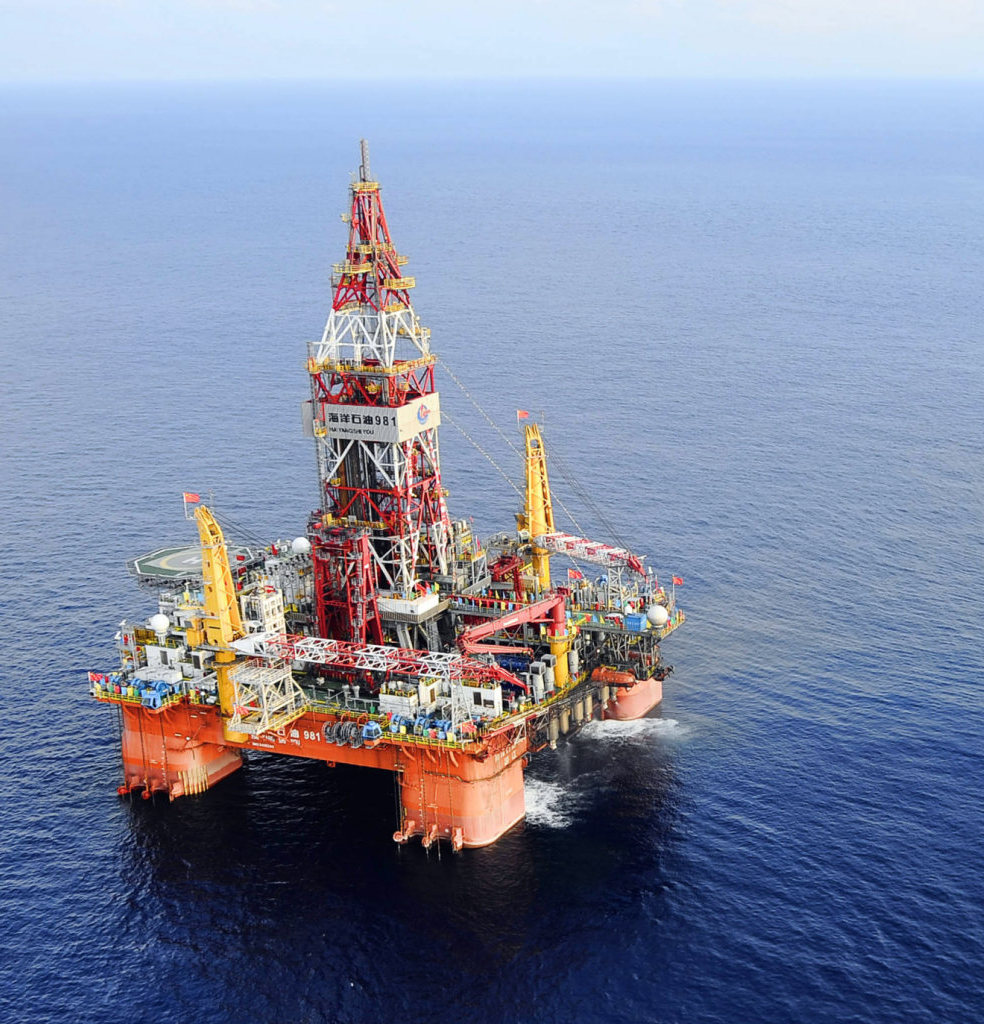